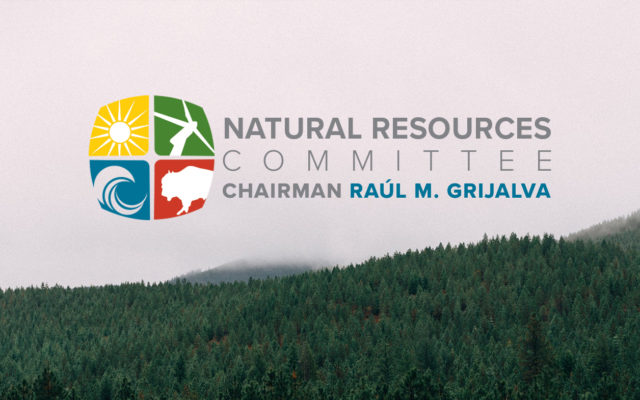 The Wild Olympics Wilderness and Wild and Scenic Rivers Act was set to receive a hearing and be open to amendments on Wednesday, but the bill was pulled from the agenda.

The Full Committee Markup for the Natural Resources Committee was scheduled to hear a number of bills related to preservation of lands throughout the US, including the bill with local impacts.

The over 3 hour meeting featured contention for each bill that was eventually introduced.

Ranking Member Representative Rob Bishop spoke out at the start of the meeting regarding the slate of bills, setting a tone that continued through the meeting.

The agenda featured bills that would have protected or preserved areas throughout the US, with a back-and-forth discussion about the needs of providing additional rules for the regions.

First introduced in 2012 as the Wild Olympics Wilderness and Wild and Scenic Rivers Act of 2012, the proposed legislation has gone under a number of iterations to mixed local community reaction.

Since the original measure, the Wild Olympics Wilderness & Wild and Scenic Rivers Act has been adjusted in several ways.

The Wild Olympics bill is said to be included in a future meeting and will be open for discussion within the committee.