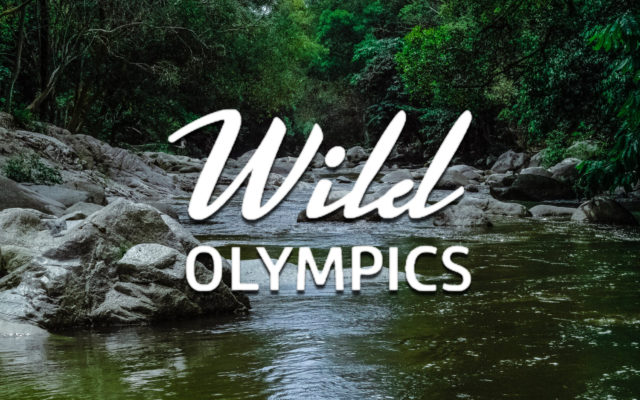 The Wild Olympics Wilderness and Wild and Scenic Rivers Act passed out of the U.S. House of Representatives this week.

First introduced in 2012 as the Wild Olympics Wilderness and Wild and Scenic Rivers Act of 2012, the legislation has been modified over the years by Representative Derek Kilmer and Senator Patty Murray, and has faced a mixed local community reaction.

As someone who grew up on the Olympic Peninsula, I learned first-hand that economic growth and environmental protection go hand-in-hand. That’s why I’m proud to see the House pass the Wild Olympics Act – a bill I introduced to protect the environment and grow jobs in our region. pic.twitter.com/tiuXU78Kzr

Thanks to great partners like @RepDerekKilmer, local tribes & so many others, the @WildOlympics Act passed in the House today! This progress puts us one step closer to preserving the Olympic Peninsula’s vital resources and beauty—and I’ll keep fighting to pass it in the Senate.

The bill was sent to the Senate Committee on Energy and Natural Resources on Thursday where it must be moved forward receive a floor vote and possible final passage.