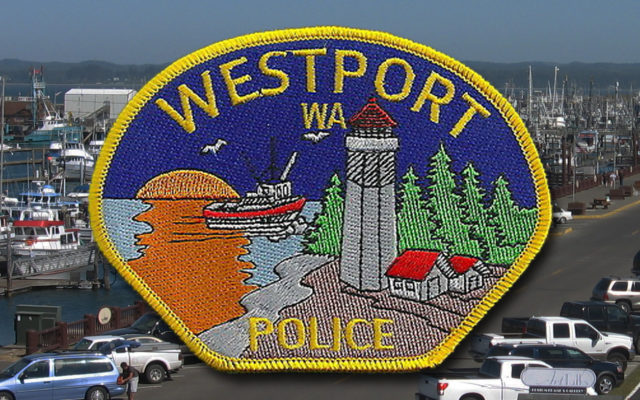 Westport Police are continuing an investigation into an alleged assault of a Westport woman, but they say that they do not believe there is a danger to the public.

Police received a report on December 27 when the woman alleges that she was assaulted by a man who also attempted to drag her into his car.

Corporal Burnham of the Westport Police Department told KXRO that they were told by the woman that she was riding her bicycle near E. Patterson Street when a younger, possibly Hispanic man, driving a white passenger car and wearing a black hoodie committed the assault.

In a release on Thursday from WPD, they say that they will continue to investigate an alleged assault , but have concluded there is no ongoing danger to the community from a reported assailant.

We don’t believe there is a suspect at large at this time and the community should rest assured we have put public safety first. Our investigation of the incident will continue but we have no reason to believe there is an increased danger of random attacks in our community. This case will remain open and persons with any information regarding this incident are encouraged to contact the Westport Police Department.”

The Westport Police Department said in their report that they respond to all reports and work to thoroughly investigate each incident. This includes working closely with neighboring law enforcement departments, the Grays Harbor Sheriff’s Office and the South Beach Community Volunteer Block Watch and Patrol Programs to reduce crime, improve the quality of life and improve community awareness.

As of this morning, nearly $6000 had been raised through a GoFundMe account for the woman.

The woman posted on her personal Facebook page, thanking those who have helped.