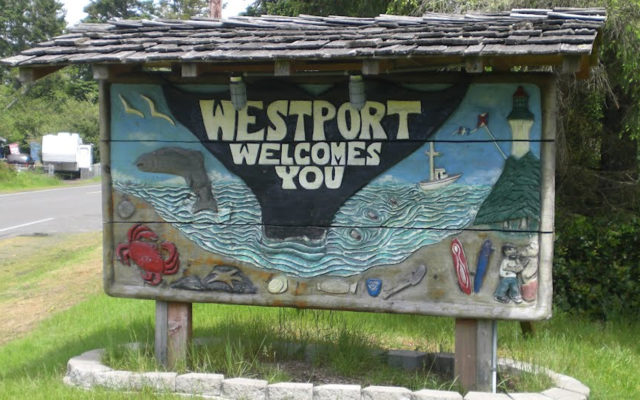 Westport, WA – Westport was named one of the top summer fishing destinations in the country according to a trip booking website.

The site described Westport as “Situated between Grays Harbor on one side and the Pacific Ocean on the other, Westport has established itself as a big name in the fishing circles. While not as roaring as its metropolitan neighbors, this coastal city could easily win the best summer fishing destination award.”

They went on to say “The sunny season announces the beginning of the Halibut and Salmon hunt in the Pacific Ocean. At the same time, summertime unlocks an Albacore Tuna bonanza. During the month of August, Westport transforms into a competitive tournament hotspot. The Washington Tuna Classic gathers Albacore Tuna lovers in support of veteran heroes.”

The full list of the top 10 US Summer Fishing Destinations for 2022 can be found below.