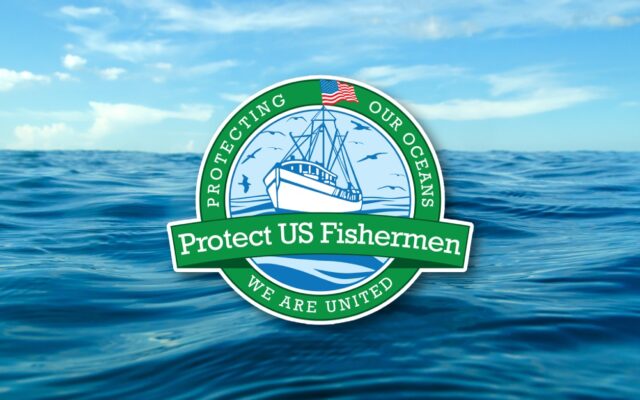 A new website launched this week from a group called “Protect US Fishermen”, looks at possible environmental and economic impacts of proposed offshore wind farms in the Pacific Ocean.

The informal coalition of more than two dozen organizations features a number of fishing groups, including members such as the Westport and Ilwaco charter boat associations.

Visitors to protectUSfishermen.org can find some details on the proposed wind turbine projects off the coast of Washington and Oregon, as well as learn about the potential impacts to commercial and recreational fishing from those in the industries.

The group looks at providing a look at the debate surrounding offshore wind development and provides an overview from the fishing community.

Heather Mann, executive director of Midwater Trawlers Cooperative and a member of the coalition, said that she is worried that many residents are unaware of the potential harm that offshore development could bring and hopes the website will help raise awareness.

“I find it disturbing that the administration and many legislators are either unaware or are simply ignoring the well-documented science about negative impacts to the marine environment from turbine farms,” Mann said.

She added that the current offshore wind proposals off the California coast are a “direct threat” to that ecosystem.

The website is aimed at educating people throughout the West Coast.

The new website is said to be only one part of a campaign about the concerns, and it also features a Facebook page, a YouTube channel, and live events.

Billboards, digital advertising, and print media are part of the coalition’s campaign in the coming months.

Individuals who wish to get involved in the effort will find several options listed at protectUSfishermen.org.