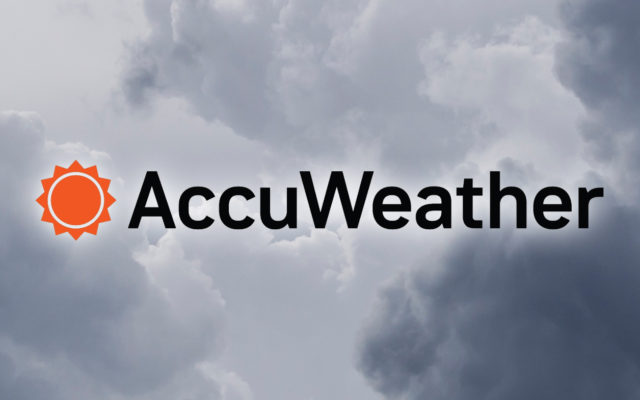 According to meteorologists, a dangerous combination of drought and dry lightning could be coming to the Northwest.

According to Accuweather, after flooding rain in the Southwest from monsoon moisture, storms are headed for the Northwest through early in the week, bringing dangerous lightning risks that can spark wildfires.

In a report, AccuWeather Meteorologist Renee Duff states that “Monsoon moisture will get drawn northward across areas east of the Cascades in Washington and Oregon, as well as into Idaho and northwest Montana…” said

While the northwest is in need of moisture, Accuweather forecast that while this may sound like good news to help fight the numerous active wildfires, temper record-challenging heat and disperse smoky air, AccuWeather forecasters predict it could bring negative consequences.

“There is concern that the uptick in shower and thunderstorm activity may actually cause more harm than good,” said Duff.

Not as much moisture is expected to make it into the Northwest as what transpired in the Southwest, where flash flooding occurred in places like Phoenix. The position of the high pressure can also limit any rainfall across much of the area.

Any small changes in the high pressure location will make the difference with how far west or east monsoonal moisture is able to move during the period, according to AccuWeather Senior Meteorologist Tyler Roys.

With wildfires already raging in the West, including the Bootleg Fire in Oregon, thunderstorms are forecast to have the potential to spark more fires in areas that have not had any rainfall.

The combination of dry fuels, low relative humidity and breezy conditions will greatly increase the risk for dry lightning.

“Dry lightning occurs when a thunderstorm produces little-to-no rainfall, due to how dry the air is near the surface, which causes any precipitation to evaporate,” said Duff.

Over 60 percent of the West is in extreme drought, according to the United States Drought Monitor. Oregon‘s 55 percent extreme drought and 89 percent severe drought really emphasize how dry the ground is there. So far during the month of July, neither Pendleton nor Medford, Oregon, has received any rainfall.

Anyone camping or otherwise participating in outdoor activities should remain aware of the forecast and keep an emergency supply kit in their car or on their person, in case of evacuations. Forecasters want to emphasize that the common misconception that lightning can only occur when it rains is false. Lightning can occur without any precipitation involved, and can even strike outside its origin thunderstorm.