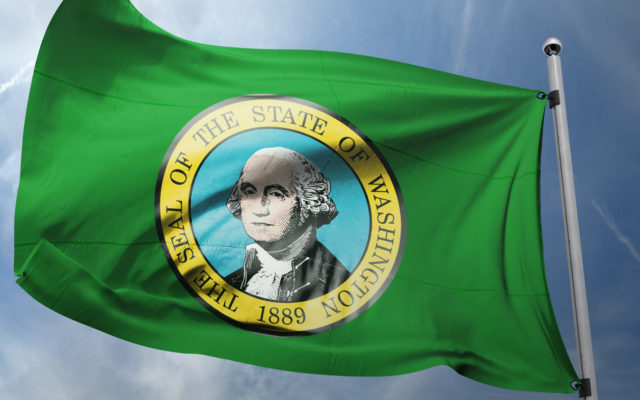 AP WA – Washington state is opening up COVID-19 vaccine eligibility to all residents age 16 and older starting on April 15.

The federal government had directed states to make all adults eligible for COVID-19 vaccination by May 1, but most states had earlier plans, with more than a dozen opening eligibility to all adults this week.

Gov. Jay Inslee had previously resisted expanding eligibility too quickly, saying that he wanted to ensure those most at risk were vaccinated first and noting that eligibility didn’t guarantee vaccination right away and would depend on supply.

But he said Wednesday the federal government’s assurances of increased allocations, plus concerns about rising cases in many parts of the state, led to the decision to open up eligibility sooner.