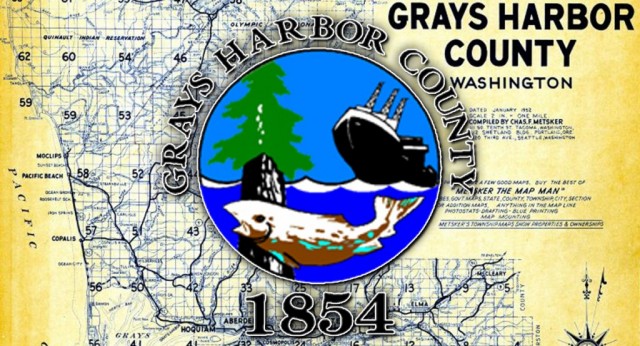 Montesano, WA – Vehicle access to Grays Harbor County Forest Land will be limited to specific months of the year.

The Grays Harbor County Commissioners amended a resolution at their meeting Tuesday to prohibit vehicle access on County-owned and managed forest lands except during the general hunting season, September 1 – December 31, each year.

The reason for the closure was due to a significant amount of damage that has been noted on county-owned forest lands.

The amendment states that most of the damage has been caused by a small number of people dumping trash and performing other illegal acts at a significant cost to the County.

After the meeting, Commissioner Wes Cormier, who voted no on the amendment, explained why he is against the limitations.