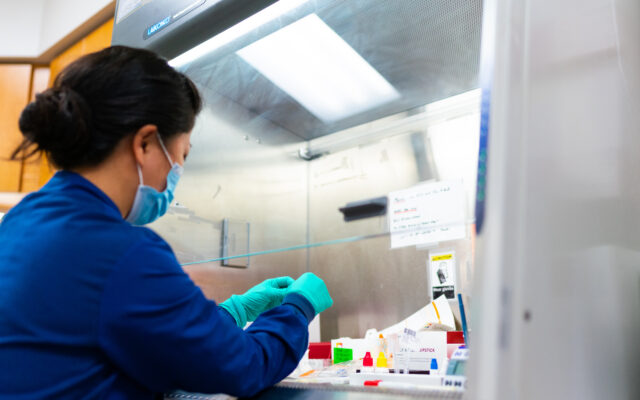 Updates to Summit Pacific Medical Center will allow for greater access to patients.

In a release from the public hospital district, they say that investments have been made with an expansion of their laboratory and the purchase of a new CT scanner.

Summit Pacific tells KXRO that since opening the new facility in 2013, they have continued to grow to meet the healthcare needs of Grays Harbor residents.

Funding for the expansion was largely provided through a Murdock Grant with some costs of construction provided by Summit Pacific Medical Foundation, an independent 501(c)(3) nonprofit organization that supports the needs of the hospital district.

The project focused on increasing the footprint of the lab to allow for redundancies, for example a second chemistry analyzer, and additional testing capabilities.

“The second chemistry analyzer has been a powerful addition to our organization. Since being installed, it has reduced the amount of scheduled and emergent downtime by approximately 200 hours, meaning we were able to continue providing services to our patients without going on divert,” said Josh Martin, CEO.

Summit Pacific is now also able to offer new molecular-based microbiology testing, such as the respiratory panel that includes COVID-19 and the GI panel.

The expansion of the space allowed the organization to purchase refrigerators and freezers needed to hold additional reagents and other products required for molecular tests.

The space now offers a second hood, which helps with processing specimens faster by allowing multiple staff to process at the same time. 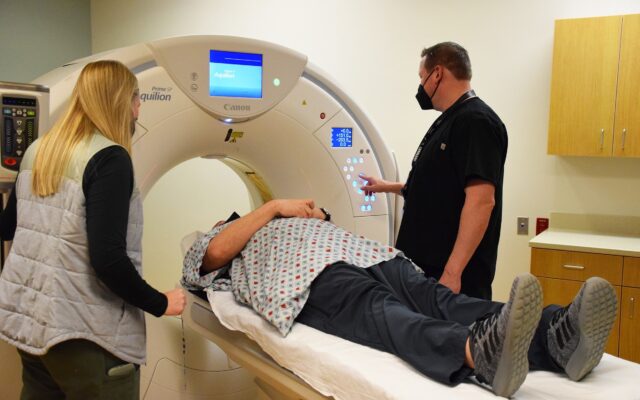 Summit Pacific says they facilitate approximately 500 CT scans per month and 6,000 per year.

“The new machine has replaced our old scanner,” explains Diagnostic Imaging Manager, Robin Johnson. “We were also fortunate enough to be able to redesign the room by adding new cabinetry and turning the scanner at a slight angle for better patient care, comfort and monitoring.”

The new CT scanner is used for cases where someone has had a stroke or some form of traumatic injury.

Patients and physicians will now have access to crisper, more detailed images of the head or body in seconds.