Unwanted medication can be dropped off in Ocean Shores 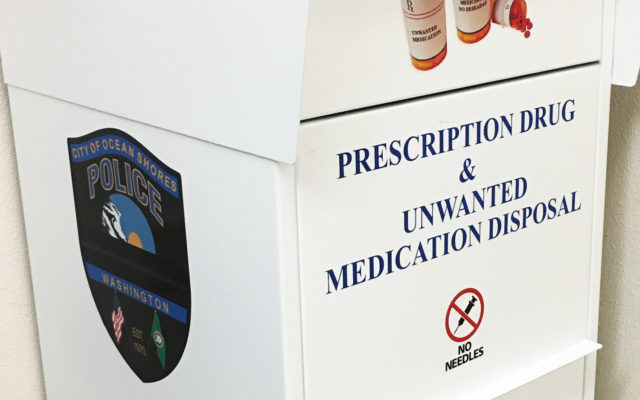 A drug take back box has been added on the North Beach.

In a release from Sgt. David McManus of the Ocean Shores Police Department; he states that his department now has a drop-box for citizens to dispose of unwanted and expired medications. 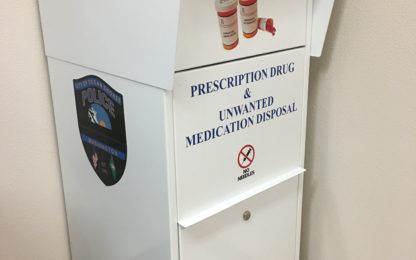 The box is placed in the lobby of Ocean Shores PD, and is only available during normal business hours (8am – 4pm, Monday through Friday, excluding holidays).

According to the release, Evidence Technician Ari Gate made it a project to get a drug drop-box installed at Ocean Shores PD, and was able to get the box donated by the Lewis County Sheriff’s Department.

All drugs and medications can be placed in the box.

McManus says that the box is emptied daily, and regularly shipped out for proper destruction.