LYNNWOOD, Wash.–(BUSINESS WIRE)–U & I Financial Corp. (OTCQX: UNIF), the holding company for UniBank, today reported record quarterly earnings of $1.8 million or $0.33 per share in the fourth quarter, as compared to $1.4 million or $0.26 per share for the same quarter of 2019. For the year, net income was an annual record of $6.2 million or $1.12 per share, increasing by $589 thousand or $0.10 per share from the same period last year, despite $1.4 million in higher provision for loan losses expense.

“We had an exceptional fourth quarter and year, despite the uncertain economic and public health conditions. The Bank exceeded $400 million in total assets, and made other achievements during the year such as being the #1 SBA lender in our market area among community banks, and opening our first LPO office,” said Peter Park, President and CEO. He added, “Although the financial performance of the Bank and the industry, as a whole, have generally been positive, there is still tremendous uncertainty. However, we believe that we are well positioned to succeed in the long run, due to the solid leadership by our Board and management, and sound business model and strategies. We thank our customers and shareholders for trusting in us, and look forward to another productive year.”

Gain on sale of SBA/USDA loans for the year was $3.4 million as compared to $2.8 million a year ago.

Efficiency ratio (noninterest expense divided by revenue) for the year was 52.22% as compared to 55.23% a year ago.

About U & I Financial Corp.

UniBank, the wholly-owned subsidiary of U & I Financial Corp. (OTCQX: UNIF), is one of the highest performing banks in Washington state in terms of return on assets. Based in Lynnwood, Washington, the Bank was founded in 2006 to serve the small to medium-sized businesses, professionals, and residents with a particular emphasis on Korean and other ethnic minority communities. Customers can access their accounts in any of the 4 branches – Lynnwood, Bellevue, Federal Way and Tacoma – online, or through the Bank’s ATM network.

Forward-Looking Statement Safe Harbor: This news release contains comments or information that constitutes forward-looking statements (within the meaning of the Private Securities Litigation Reform Act of 1995) that are based on current expectations that involve a number of risks and uncertainties. Forward-looking statements describe U & I Financial Corp.’s projections, estimates, plans and expectations of future results and can be identified by words such as “believe,” “intend,” “estimate,” “likely,” “anticipate,” “expect,” “looking forward,” and other similar expressions. They are not guarantees of future performance. Actual results may differ materially from the results expressed in these forward-looking statements, which because of their forward-looking nature, are difficult to predict. Investors should not place undue reliance on any forward-looking statement, and should consider factors that might cause differences including but not limited to the degree of competition by traditional and nontraditional competitors, declines in real estate markets, an increase in unemployment or sustained high levels of unemployment; changes in interest rates; adverse changes in local, national and international economies; changes in the Federal Reserve’s actions that affect monetary and fiscal policies; changes in legislative or regulatory actions or reform, including without limitation, the Dodd-Frank Wall Street Reform and Consumer Protection Act, the SBA’s Paycheck Protection Program; demand for products and services; changes to the quality of the loan portfolio and our ability to succeed in our problem-asset resolution efforts; the ongoing uncertainties from COVID-19; the impact of technological advances; changes in tax laws; and other risk factors. U & I Financial Corp. undertakes no obligation to publicly update or clarify any forward-looking statement to reflect the impact of events or circumstances that may arise after the date of this release.

U & I Financial Corp. 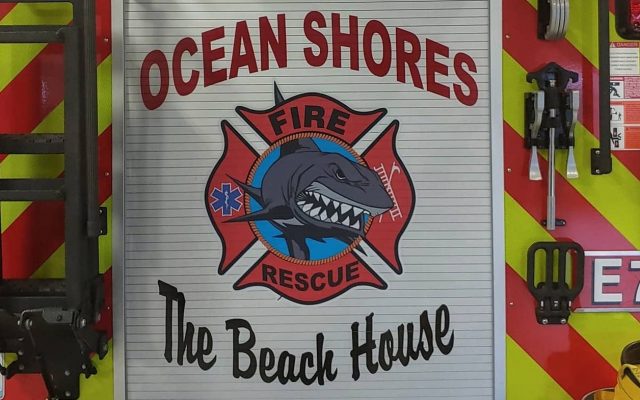 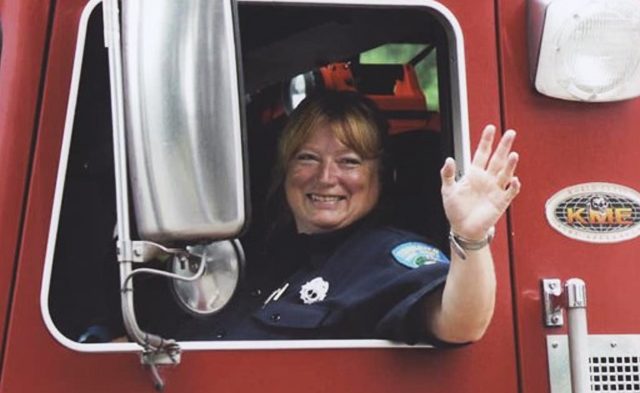 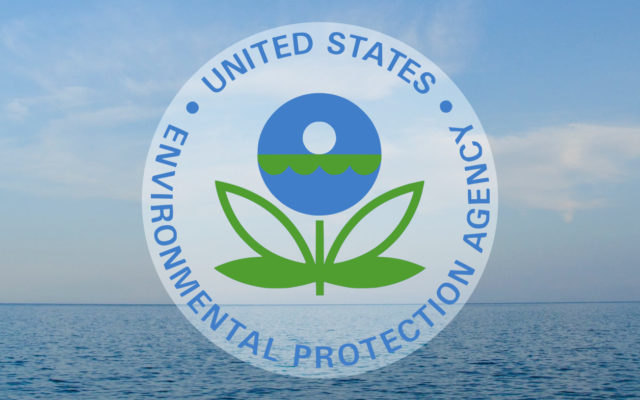 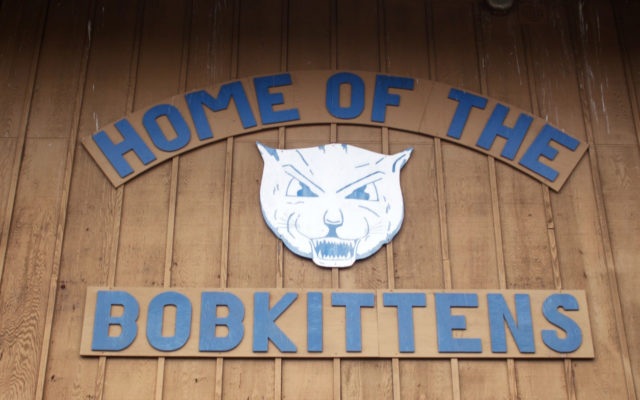