The Aberdeen Police Department issued the notice of the offenders moving to town following state law.

They say that Joshua James Allen, who has been classified as a Level 3 Sex Offender with a high risk to re-offend, is moving into the 900 Block of W Wishkah Street.

Allen was convicted in 2007 of Assault 2nd Degree with Sexual Motivation and Unlawful Imprisonment.

In 2016, he was convicted of Failure to Register as a Sex Offender in Grays Harbor Superior Court.

Aberdeen Police say that Jason Wayne Ridley, who is also classified as a Level 3 Sex Offender with a high risk to re-offend, is moving into the 900 Block of W Heron Street.

Ridley was convicted in 1989 of Indecent Liberties, 1998 of Assault 4th Degree with Sexual Motivation, and in 2005 of Attempted Rape 2nd Degree in Mason County Superior Court.

According to Aberdeen Police, these men are NOT wanted by the police at this time and this notification is NOT intended to increase fear, rather it is their belief that an informed public is a safer public. 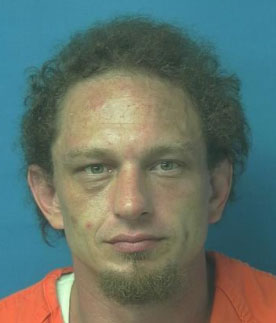 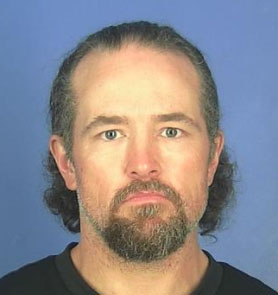