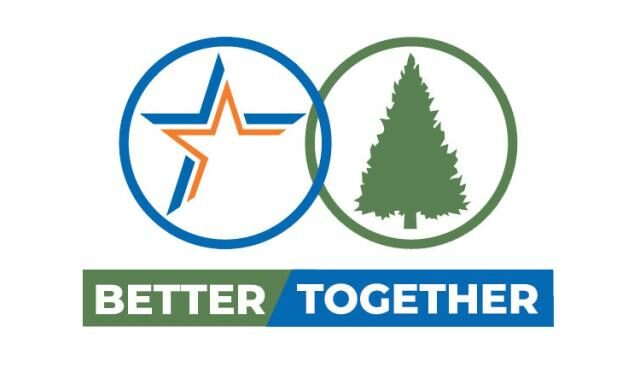 TwinStar Credit Union is merging with another credit union.

In an announcement, Twinstar Credit Union says their Board of Directors and Leadership Team will merge with Northwest Community Credit Union (NWCU).

It is anticipated the merger would be finalized in early 2023, with systems fully integrated in late 2023 or 2024.

This merger is not an acquisition or buy-out for either chain, but instead a collaborative partnership between the two.

In a release, Twinstar states that this merger allows allow the combined organization to “enhance what it offers members, such as access to more branch locations throughout Washington and Oregon, the ability to continue to expand its product and service offerings, as well as continuing to invest in new technologies that would provide greater digital convenience”.

“With an asset size of approximately $4 billion we would have greater influence in the financial services industry and would be better equipped to keep up with rapidly evolving trends.”

According to Twinstar, the discussion of a possible merger for the future of the local credit union began years ago.

The combined credit union would employ 700 employees and serve 245,000+ members throughout Washington and Oregon, with no anticipated branch closures or loss of existing staff.

There would be no affect to accounts or account numbers at this time, although Twinstar says that at some members may need to convert over to a standardized system. That change would not occur until sometime in 2023.

When the two merge, both credit unions would maintain their current names until a new unified name is chosen in the future.

Members with questions or comments are encouraged to see a release of frequently asked questions, send feedback at https://twinstarcu.qualtrics.com/jfe/form/SV_cD690GgQ7I52eTs, or contact us by phone at (800) 258-3115