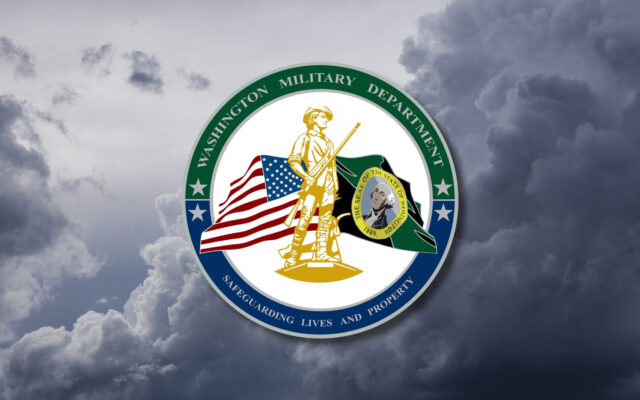 The Washington Emergency Management Division (EMD) has completed a Tsunami Maritime Response and Mitigation Strategy for the Westport Marina.

The strategy is intended to help the region understand the tsunami risk and what protective actions to take in order to enhance safety and protect property.

Its was developed with the Port of Grays Harbor and the city of Westport along with other partners.

“Among the most vulnerable facilities to tsunami impacts are ports, harbors and marinas, which are typically located along shorelines in developed areas,” EMD’s Tsunami Program Coordinator Danté DiSabatino writes in the strategy. “The ability of ports, harbors and marinas to withstand a disaster and resume operations quickly will be a major factor in the recovery of the local community and economy in the short and long term.” 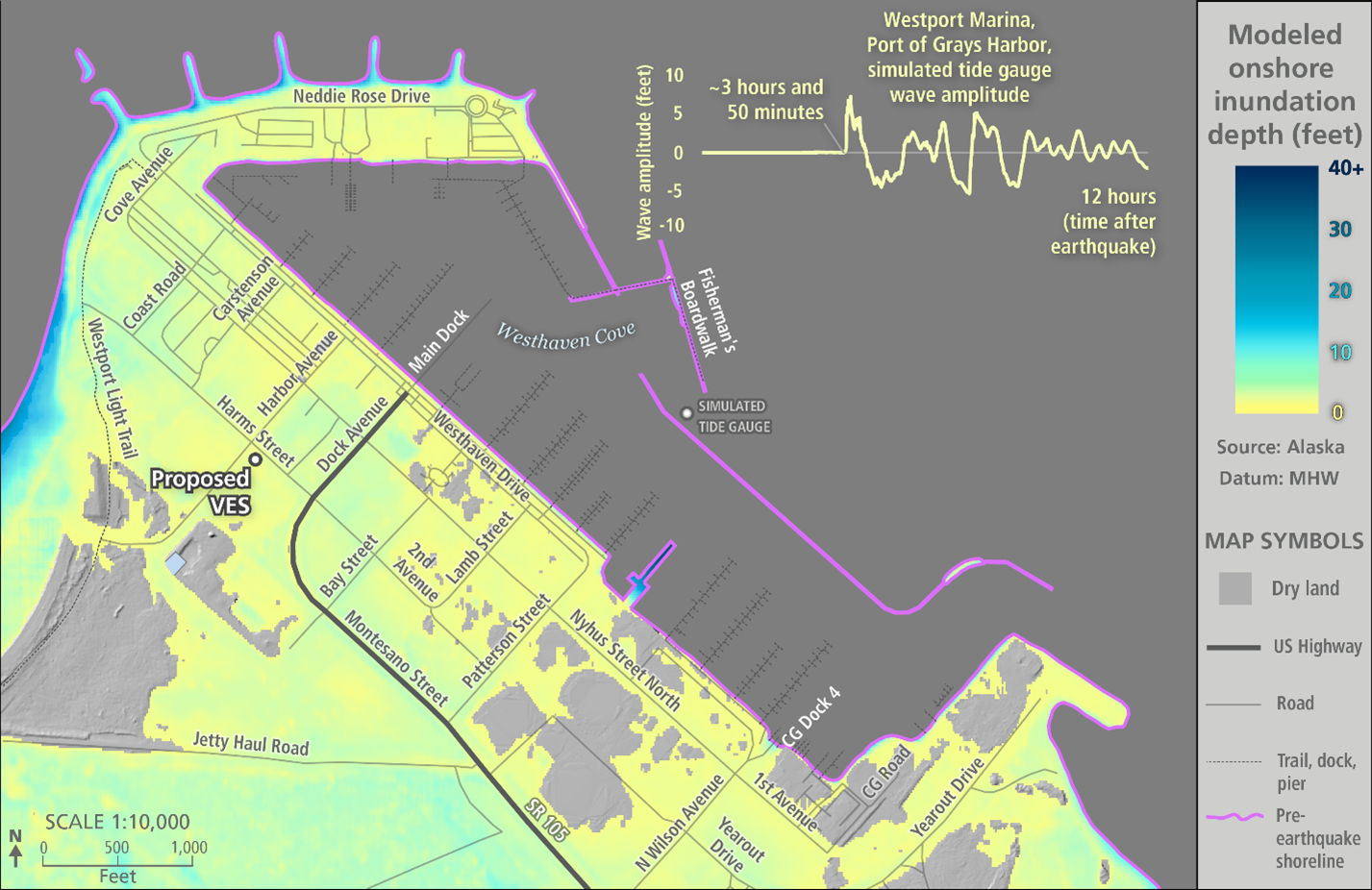 The activities at the Port of Grays Harbor’s Westport Marina and it’s uplands support nearly 2,300 jobs and more than $227 million in business revenue every year in rural Southwest Washington, according to the Port.

“The Westport Marina Tsunami Maritime Response and Mitigation Strategy is an integral part of the overall resilience planning for the South Beach,” said Westport Public Works Director Kevin Goodrich. “The city of Westport and the Port of Grays Harbor provide services and infrastructure to a broad group of shared users, so having a cohesive Tsunami Mitigation Strategy is crucial. This includes building resilience into facilities and partnering on projects like the city’s proposed Tsunami Vertical Evacuation Structure in the marina district.”

“We are grateful to the fine folks at the Washington Emergency Management Division for the thoughtful and comprehensive plan they have put together for the Westport Marina,” stated Port of Grays Harbor Commission President Tom Quigg. “Their knowledge and expertise on maritime response and mitigation strategy has resulted in an incredibly useful, proactive planning document and resource for our marina users and surrounding community.” 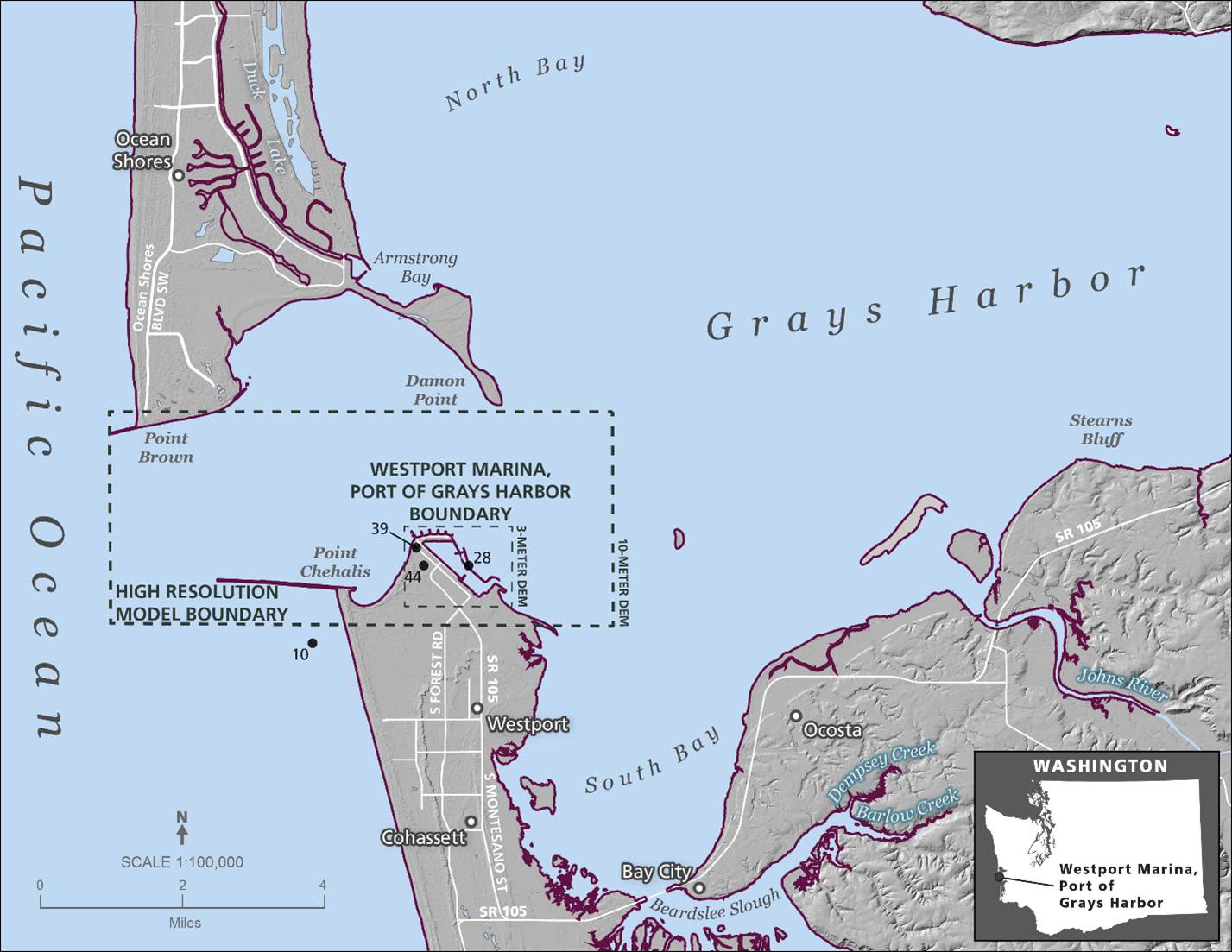 The National Oceanic and Atmospheric Administration and the U.S. Department of Commerce provided funding to EMD to work with ports and regional partners on tsunami preparedness activities. The Washington Department of Natural Resources, Washington SeaGrant and the University of Washington were also key to completing the report.

In addition to the strategy, new protective guidance for boaters has been created with plans to distribute the guidance to charter boat captains, commercial fishermen, local U.S. Coast Guard and others.

“The biggest takeaway from developing this strategy is that there are actionable steps people on every level can take to save lives and minimize the impacts of tsunamis on the marina and its boaters and these steps can be applied to much of the state’s vulnerable ports, harbors and marinas,” DiSabatino said.

Hundreds of commercial vessels use the Westport Marina to harvest Dungeness crab, salmon, albacore tuna and more throughout the year.

The Tsunami Maritime Response and Mitigation Strategy looks at actions the Westport Marina could take before a tsunami, ranging from evacuations to repositioning ships within the Harbor.

The strategy includes new tsunami inundation modeling showing what would happen during a devastating 9.0 Cascadia Subduction Zone earthquake, as well as a separate model showing impacts from a 9.2 Alaska earthquake.

“In this strategy we are getting a first look at what an Alaska scenario could look like,” DiSabatino said, adding that having updated and new modeling for the maximum considered scenarios of both local- and distant-sourced tsunamis is vital to understanding the risks and what protective actions to take to reduce the risk. (Learn the difference between the two in this video).

Some issues may not be solved due to the extreme damage of a Cascadia Subduction Zone earthquake. However, mitigation could occur before a tsunami generated from an earthquake that occurs in Alaska. In one example, DiSabatino points out there is one Port-owned chemical storage tank that can be capped in the event a tsunami is on the way. Creating an emergency procedure to have marina staff cap the storage tank prior to the wave’s arrival could mitigate the potential spill of hundreds of gallons of used oil which could compound existing debris and spill clean-up. While there is not a feasible location to place the storage tank out of the inundation zone for a local Cascadia Subduction Zone tsunami, since water and debris is expected throughout the entire area, it is possible to elevate the storage tank above Alaska inundation levels at its current location.

Other measures look at signage, size and stability of dock pilings and more.

“These response and mitigation actions can help save lives, make the marina more resilient and reduce the time it takes for the marina to recover, thus restoring an integral part of the maritime infrastructure and economy,” DiSabatino said.

Read the report at this link.