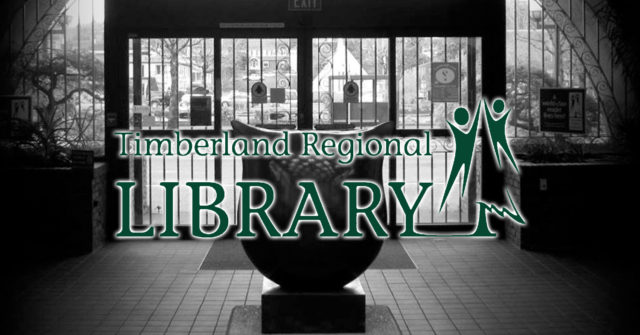 The Timberland Regional Library Board voted to table their Capital Facilities Proposal.

In a release, TRL says that on Wednesday at a special board meeting the Board of Trustees voted unanimously to table the Capital Facilities Proposal until August 1, 2019, agreeing to make no substantial changes to library buildings.

They say a special committee will be created to explore elements of the proposal in greater detail along with discussing related policy and budget implications.

The Capital Facilities Proposal had recommended the closure of multiple libraries due to budget shortfalls.

The release states that “TRL leadership and its Board of Trustees are committed to ensuring that every community we serve receives timely communication, and all feedback from our communities is considered in recommendations and processes today and in the future.”