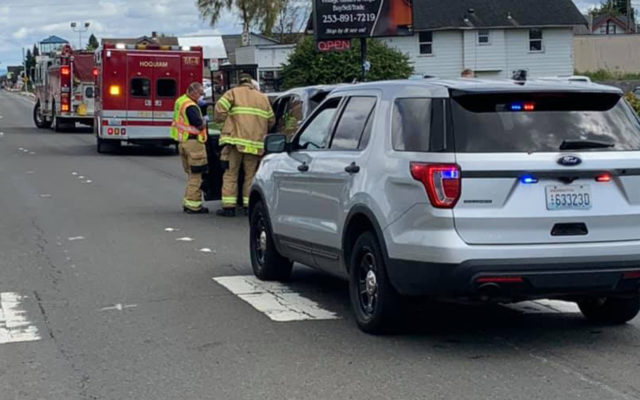 The Hoquiam Police Department posted that they were on the scene of the partially blocking three car collision at the intersection of Simpson Avenue and 23rd St.

According to police, preliminary information indicated that the driver was coming down the Simpson Bridge toward the red light at 23rd Street when the driver of a Toyota Highlander reportedly could not feel his feet and brake the vehicle.

Police say the driver did not stop at the red light and struck a parked SUV and another car stopped at the light.

They say there were apparently no injuries, but the Toyota, which was brand new, suffered significant damage.

The collision blocked the right lane of the road. 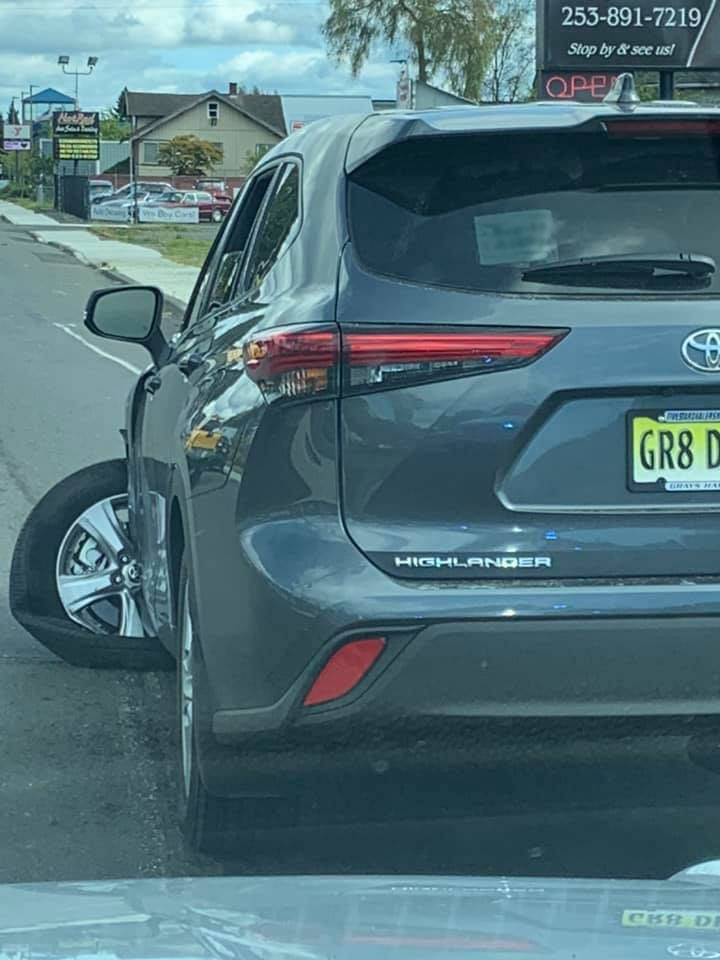