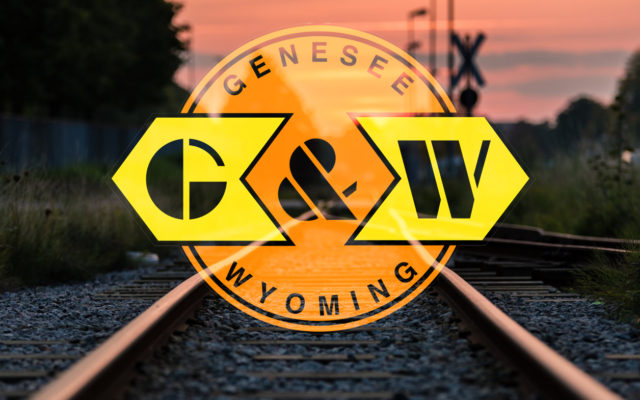 Grays Harbor, WA – According to a release by Genesee & Wyoming, Inc, the current parent company of the Puget Sound & Pacific Railroad, they are set to be purchased by Brookfield Infrastructure and GIC in an $8.4 Billion sale.

The Puget Sound & Pacific that serves Grays Harbor was acquired by G&W in 2012, running 158 miles between Centralia to Hoquiam and north to Bangor.

According to online resources, much of the local line was originally constructed by the Puget Sound & Grays Harbor Railroad in the 1890’s.

This sale will result in G&W becoming a privately held company, with stockholders being paid for their current stock.

At this time, nothing in the reports indicate there would be any changes made to local rail traffic.

The transaction is expected to close by year end or early 2020.