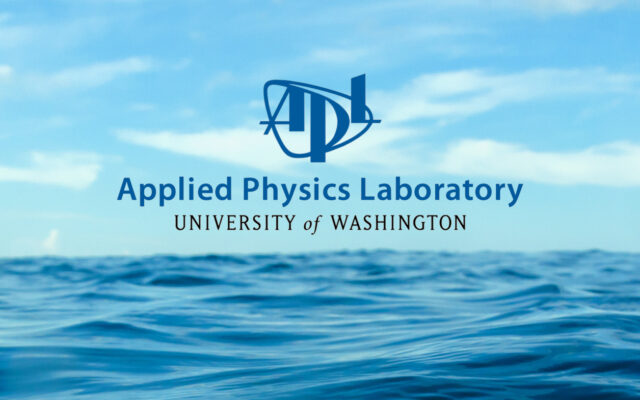 Work being done by the University of Washington Applied Physics Lab & School of Oceanography, in coordination with the Office of Naval Research, has brought 8 temporary moorings off the coast of Grays Harbor.

According to Ramsey Harcourt with UW, the research project is being done using R/V Sally Ride, a University-National Oceanographic Laboratory System (UNOLS) ship out of San Diego.

Harcourt told KXRO that the work is being done in coordination with the U.S. Navy and that the area is of specific interest due to the environmental conditions of the region.

A flier about the temporary work being done off the Grays Harbor coast says that “In addition to studying sound propagation, this research will focus on factors influencing near-bottom low oxygen levels (hypoxia) and how this affects various fisheries.”

Harcourt adds that “…the hydrographic data we are taking here is expected to be of broad interest in coastal oceanographic and fisheries research communities”.

The eight moorings as part of this project are placed vertically, stretching from the seafloor at a depth of approximately 300-600 feet (90-180 meters) to the near-surface.

The moorings are placed currently, with five being taken out on August 12, 2022, with the remaining three remaining until April 2023.

Similar projects have been undertaken in the Grays Harbor coastal area to study ocean acidification, with some moorings located in the waters on a more permanent basis.

During the work, vessels on the ocean are being asked to remain at least 200 yards away from the moorings to avoid entanglement or damage of gear.