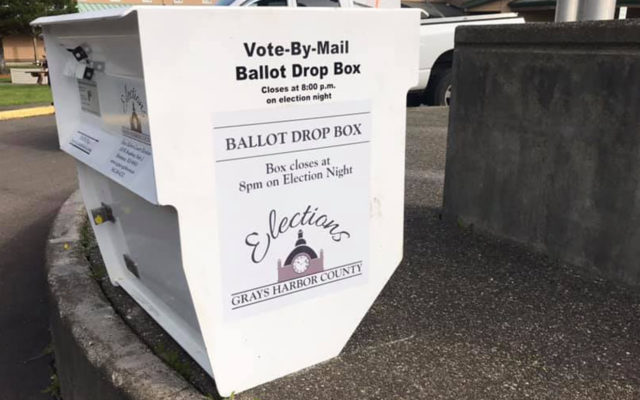 Following Election Night results, the majority of the county was fairly closely divided on all issues, Taholah residents however saw overwhelmingly Democratic trends.

In data compiled from precinct turnout based on Election Night, Taholah voters gave former Vice President Joe Biden a 94.55% majority in the presidential vote. This is a stark contrast to the 48.55% throughout the county on Tuesday.

In 2016 this trend was also followed for presidential candidate Hilary Clinton, who saw 93.03% support.

This pattern continued in 2020 for the remainder of partisan races.

For Governor, 93.34% of voters in Taholah preferred Jay Inslee, and 94.27% for Representative Derek Kilmer.

Raquel Montoya-Lewis, the first Native American on the Washington Supreme Court, also saw an overwhelming majority within the tribal community although less than non-tribal or partisan candidates. Montoya-Lewis saw 87.35% of the vote.

As for other measures on the ballot, the turnout was more split. 58.27% of Taholah votes approved continuing a statewide comprehensive sex education mandate.

Taholah saw the addition of a ballot box in the area for the first time this year.

Grays Harbor County elections officials will update the local figures today, although it is unlikely that the Taholah votes will moderate with the ballot additions.

Results as of Election Night (Taholah 002 Only)