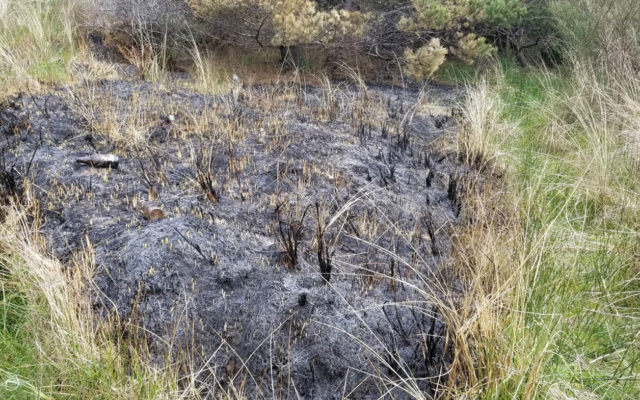 A fire in Westport along the beach is being called suspicious.

According to the South Beach Regional Fire Authority, they and the Washington State Parks were made aware of a burnt area of dune grass on Tuesday.

They say that the fire was at the Schafer Day Use Area off Schafer Road in Westport.

While the fire was out when they arrived, they are saying that the cause of the fire appears suspicious and is currently under investigation.

If anyone has any information, they are asked to contact the Washington State Parks Ranger at 360-591-4544.