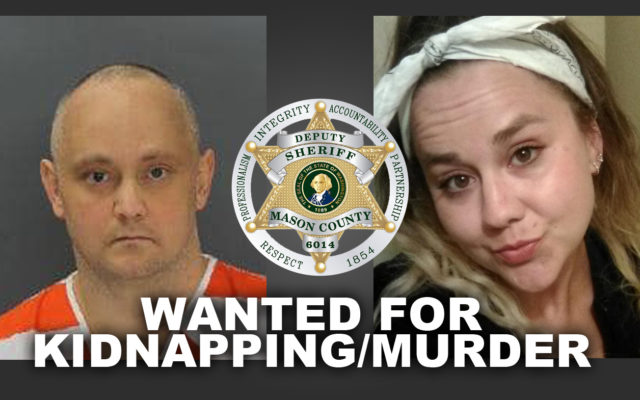 Residents are being asked to watch for two murder & kidnapping suspects that could be in the area.

In a release and request for assistance, the Mason County Sheriff’s Office said that on October 2 they were called to a Forest Service Road along Hwy 119 in the Lake Cushman area for a body found.

The body was that of an adult white female.

They say it was apparent from the evidence at the scene that this was a homicide.

An autopsy was completed on October 5th.

The victim was identified as Rachell Rene Roberts.

She was found to be assaulted and the Medical Examiner found signs of suffocation.

Over the past week, members of the MCSO, WSP and the FBI have been investigating this homicide.

The investigation to this point has provided evidence which led to the MCSO requesting two arrest warrants for Murder and Kidnapping for; 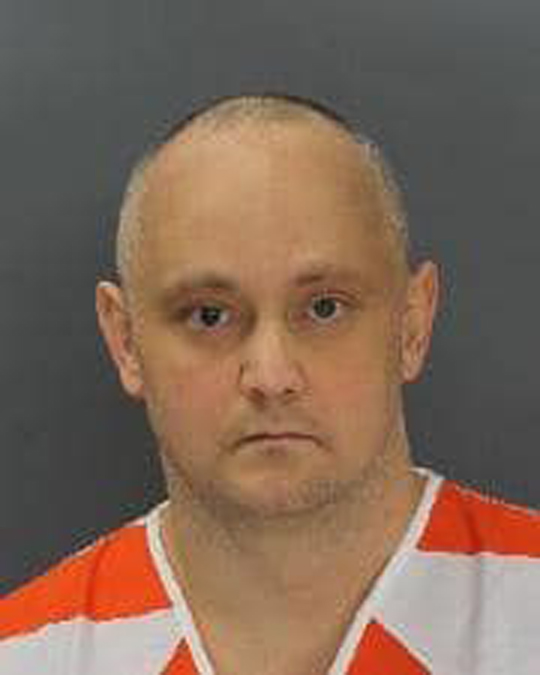 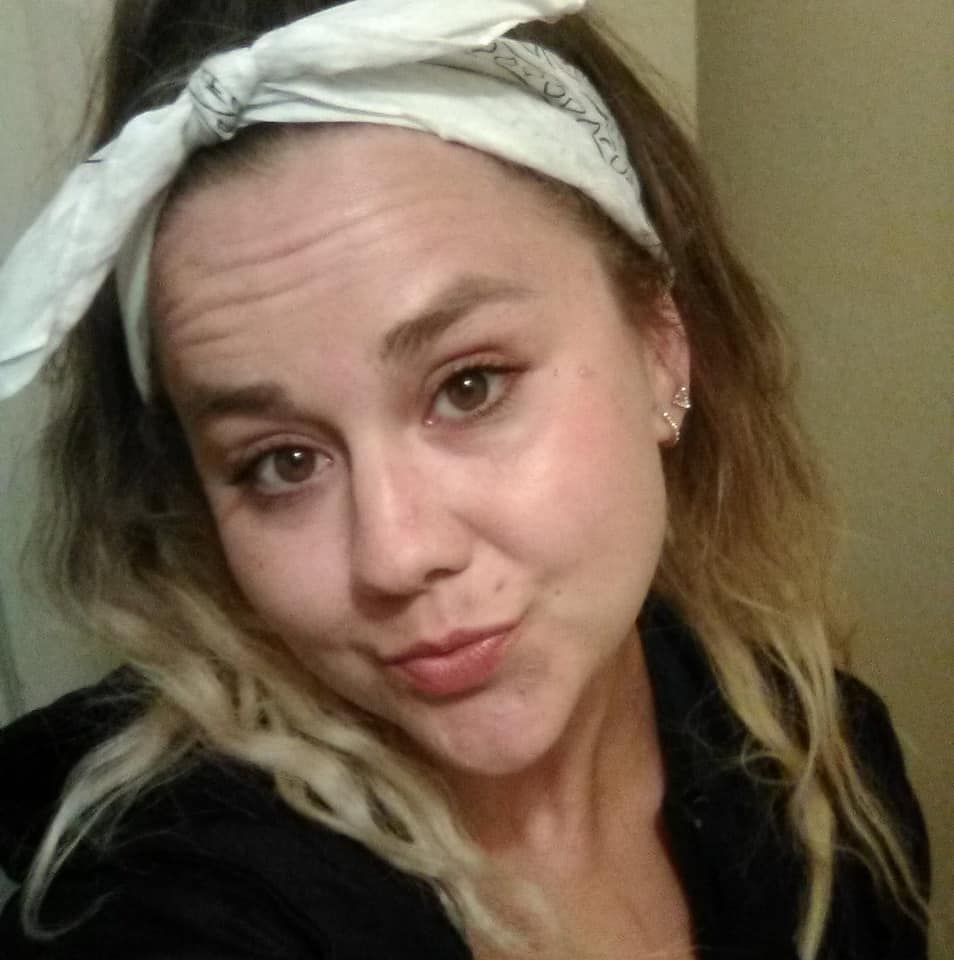 The Mason County Sheriff’s Office is asking for the assistance from the public with locating these two suspects.

DO NOT CONFRONT THESE SUSPECTS.  THEY ARE CONSIDERED ARMED AND DANGEROUS.