UPDATE: The Aberdeen Police Department tells KXRO that at approximately 11:36 PM on 12/9/21, Aberdeen Police Officers located and arrested suspect Gregory Davis.  Davis was arrested during a traffic stop in Aberdeen and booked into the city of Aberdeen Jail on the charge of Assault 1st degree with a firearm.

Police are searching for 56-year-old Gregory A. Davis as a suspect in an Aberdeen shooting that left one woman injured.

According to a release from the Aberdeen Police Department, just after 12pm on Wednesday, officers were called to a reported shooting in the 200-block of N. “F” Street in Aberdeen.

When they arrived, officers found an 18-year-old woman who sustained a gunshot wound to her left leg after an argument with the suspect.

Police say that the suspect was reported to have fled westbound from the scene in a vehicle.

The Aberdeen High School went into a voluntary lock down due to the proximity of the shooting, and although there were no threats made to the school, staff locked down until the area was deemed safe by police.

The Aberdeen Fire Department responded to the scene and transported the victim to the Harbor Regional Health Hospital.

The suspect was identified through the investigation as 56 year-old Gregory A. Davis of Aberdeen. 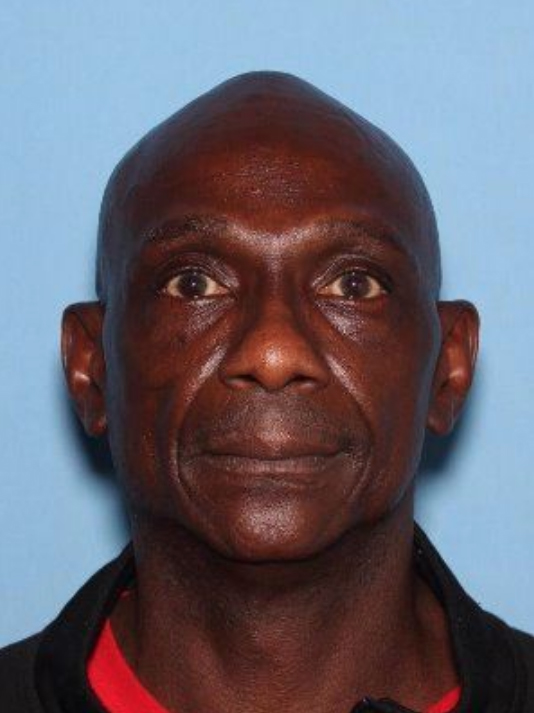 A weapon was not recovered at the scene.

Davis is considered to be armed and dangerous.