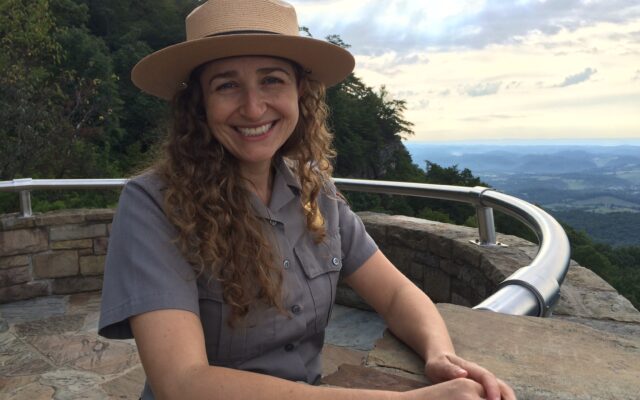 The National Park Service (NPS) announced that Sula Jacobs has been selected to serve as the superintendent of Olympic National Park.

Jacobs is currently the superintendent of Delaware Water Gap National Recreation Area. She will begin her new role in late July.

“I am honored to join the incredible team that cares for Olympic National Park,” said Jacobs. “I look forward to working with the Tribal nations, local communities, and partner groups on how the National Park Service can preserve the diverse resources of the park and create the next generation of stewards and supporters.”

According to NPS, Jacobs began her career with the agency as a management analyst with the office of the comptroller in the national office before becoming an administrative officer at George Washington Memorial Parkway, and later the assistant superintendent at Biscayne National Park.

Jacobs then served as the superintendent at Cumberland Gap National Historical Park before assuming her current superintendent position which she has held since 2018.

“With more than 17-years of experience, Sula is a seasoned leader and has held several permanent and acting superintendent positions throughout the agency,” said Regional Director Frank Lands. “Her strong communication skills and extensive work with partners and Tribes make her a great fit for this position.”

Jacobs has a master’s in public policy from the Goldman School of Public Policy at University of California at Berkeley, a bachelor’s in economics and East Asian studies from Washington and Lee University, and a graduate certificate in wilderness management from the University of Montana.

“Jacobs looks forward to exploring the Olympic Peninsula with family, friends, and her dog. She enjoys paddleboarding, hiking, and baking.”