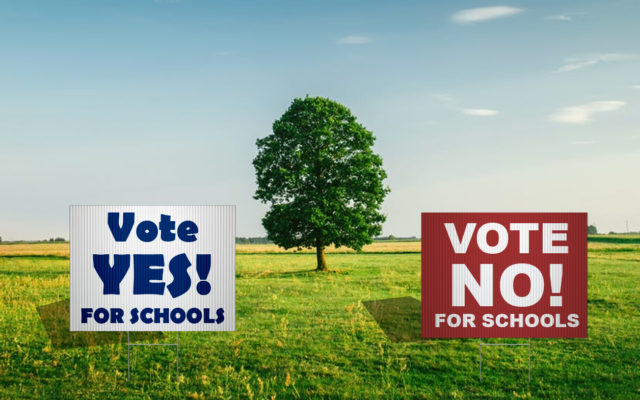 As the Aberdeen School District request to fund a new Stevens Elementary School is failing, the district plans to bring the issue back to the voters in April if it does not pass at certification.

The proposal currently sits at 59.91%, just shy of the 60% needed for passage. 8 additional Yes votes separate the district from that funding.

At their Tuesday meeting, the Aberdeen School Board moved to ask voters once again to fund $46,800,000 to construct a new Stevens Elementary School next to the site of the current facility.

Voters did pass the replacement to an expiring educational Programs and Operations Levy in February, currently with 62.07%

In documents submitted to KXRO from the February Election, if approved the funds would be used to build the new Stevens School and include tsunami and earthquake safety features on interest-only payments until Aberdeen High School is paid off.

This funding method would ensure the same tax rate is brought to residents, with a total of $3.28 per 1000 of assessed value. When the AHS is paid off in 2024, the Stevens rate would increase and maintain that $3.28 thereafter.

If approved at the meeting, the measure would be brought to voters on the April 28, 2020 Special Election, still requiring a 60% majority for passage.

The February Election will be certified on Friday.