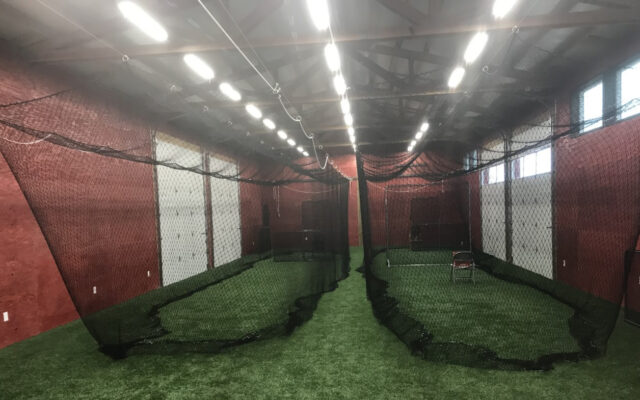 Hoquiam, WA – A sports facility in Hoquiam has been built and there is more in the plans.

The Grays Harbor Community Foundation tells KXRO that the Hoquiam School District received a $35,000 grant from the Foundation as well as several private donations and large-scale grants from other foundations to help move the project forward.

They say that with the help of so many generous local volunteers and skilled individuals the project is now being utilized by Hoquiam baseball and fastpitch as well as several local youth teams.

“The ultimate goal is to transform the HHS Baseball Field to a year-round, multi-sport facility to support and inspire Grizzly athletes,” Hoquiam Baseball Coach Steve Jump said” We have begun this project by building the Grizzly Sports Complex for baseball, fastpitch, cheerleading, golf, athletic training and so on. The “Complex” was an eight month project. Thousands of donated hours were given by a large team of community members, players, and students, in and around Hoquiam. To date, $120,000 has been donated and raised toward the project through individuals, community organizations, and local businesses. Phase 2 of the project is beginning in the middle of June, with hopes to add bathrooms, a new equipment area, and covered area for athletes and spectators.” 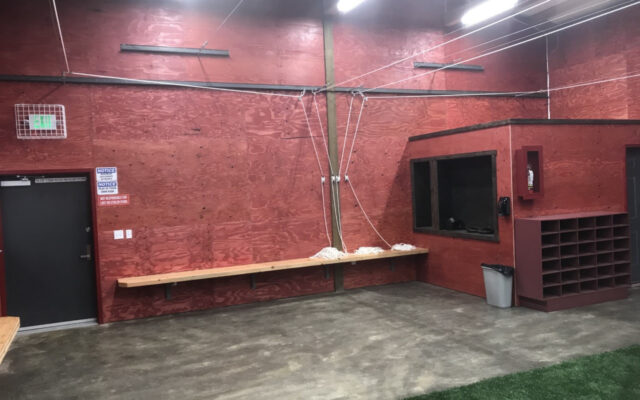 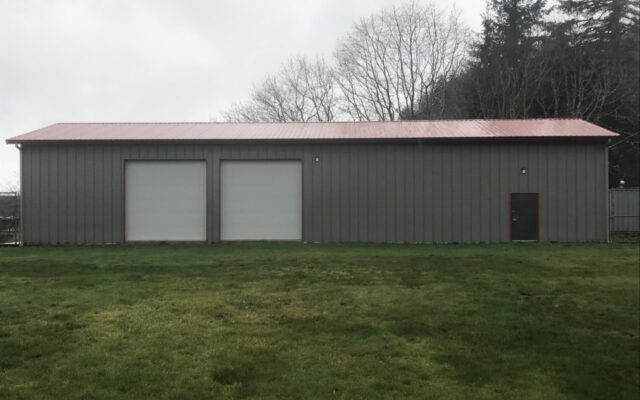 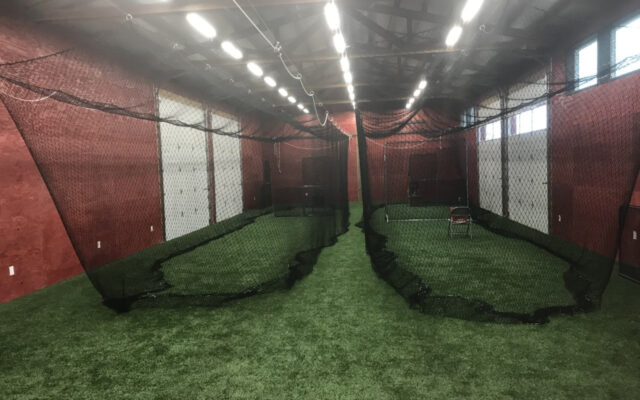 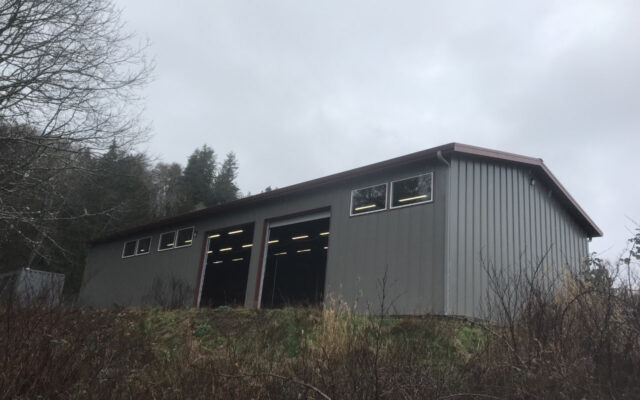