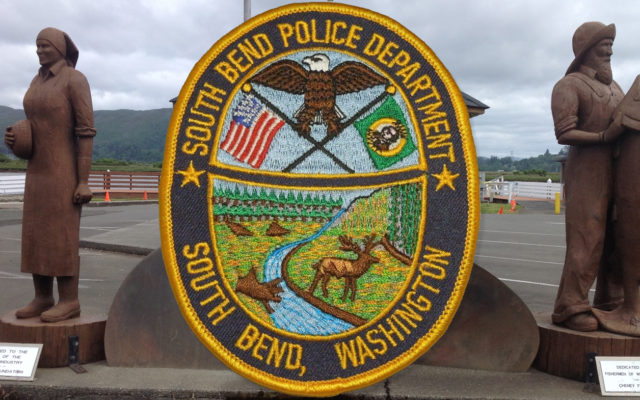 Drugs were found after a traffic stop in South Bend.

The South Bend Police Department issued a report following a traffic stoop within their town. According to the report, the stop began following a minor traffic violation within city limits before it was discovered that the driver had their license suspended currently.

Interim Chief of Police Lucas Stigall states in the report that a search warrant was served on the vehicle, with assistance from the Pacific County Sheriff’s Office narcotics K9 and a Raymond Police officer.

Inside, officers discovered what they say is “a large amount of heroin and methamphetamine” with an approximate street value of $15.000/

“The South Bend Police Department is proud of our partnership with neighboring agencies and know without this collaboration these successes may not happen. It is a good day when we remove any amount of illegal narcotics off the streets of our communities.”