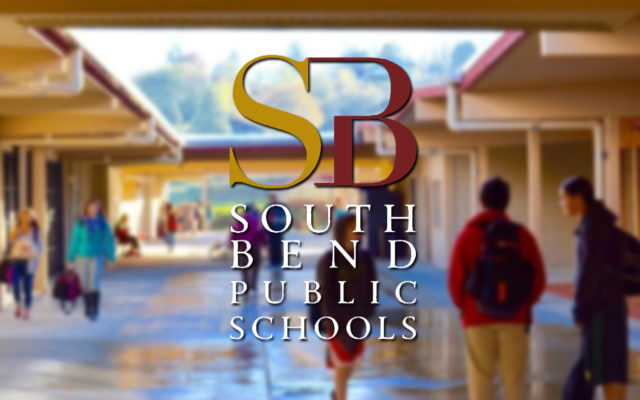 South Bend Superintendent Jon Tienhaara reports that just after 10 am on Monday, schools in the district went into lockout, securing all exterior doors.

Tienhaara says that he got word from South Bend Police Chief Dave Eastham about a threat made from a student from another school that was allegedly directed toward a South Bend student. When the report came in, the whereabouts of the student who made the threat were unknown.

When they received the report, all South Bend schools went into immediate lockout and all exterior doors were secured and students and staff were safe in class and in normal operation.

Approximately 15 minutes later, South Bend police were notified that the threat was not directed towards a South Bend student, and instead was toward a student at a neighboring district.

When Police Chief Eastham reported that no South Bend students were in danger the lockout was ended.

“South Bend School District wishes to thank Chief Eastham and the Pacific County Sheriff’s Office for their immediate action for the perceived threat made toward our school. Due to preparation efforts made by South Bend teachers, staff members, and administrators, we were able to act swiftly and effectively, securing our students from the perceived outside danger.”

Further information on the Standard Response Protocol used by South Bend School District can be found by clicking here.

If there are any questions, please feel free to contact your school office or superintendent Tienhaara at 360-875-6041.