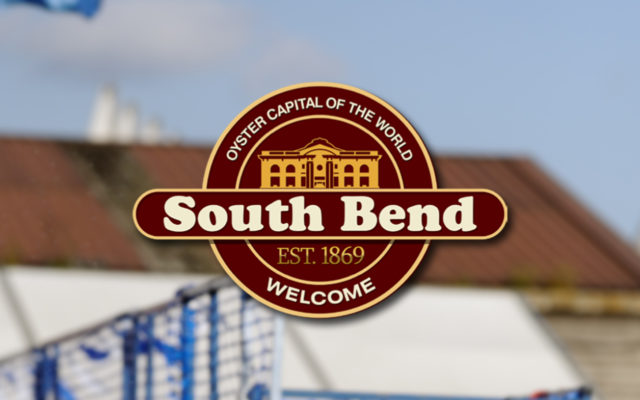 The City of South Bend has asked for the public’s help in identifying who has been damaging bathrooms in the city.

In a post, the city says that public restrooms are being vandalized.

While Cheney Park appears to be targeted especially hard lately, they say that none of the public restrooms are immune.

They add that the Summit Street restrooms and new facilities at Mary Rogers Pioneer Park have been targeted, however the vandalism at Cheney Park has gotten to a point that the city is considering closing them to all access.

Damage has included faucets ripped off of sinks, holes in walls, rocks in toilets, and what they say is the common occurrence of feces smeared on walls, toilets and floors.

Officials are asking the public to call if they see something or if they witness someone doing something that they should not be doing.

While they say closing the restrooms is the last resort, continued maintenance of vandalism is costly for everyone and action will be taken if necessary.