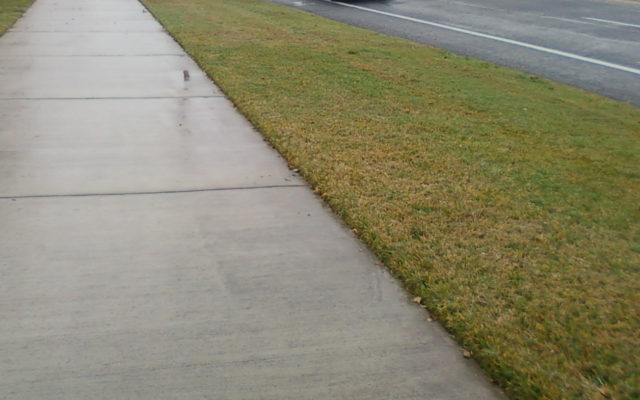 Work to add sidewalks in South Aberdeen will begin soon and may disrupt traffic.

In his report, Sangder said that residents should expect some  traffic disruption on Boone Street between Harriman and Grays Harbor College.

The Grays Harbor College Neighborhood Connection Project will bring improvements to South Aberdeen in the form of ADA compliant sidewalk and bike lanes along the east side of Boone Street, plus a new crosswalk of Boone Street at Edward P. Smith Drive and a short extension of sidewalk along the west side of the street from Edward P. Smith Drive to the nearby apartments.

Mayor Pete Schave spoke about the project and the timeline, saying that it should be finished by September

The estimated cost of the project was $700,942.50, with federal grant funding will fund $345,531.00 for the work, and the remaining funds to be paid for by the Aberdeen Transportation Benefit District.