On Tuesday night, police arrested a man after a stabbing in South Aberdeen.

The Aberdeen Police Department issued their report Wednesday following the incident that started when officers were dispatched to a report of a stabbing that occurred in the 100 block of North Mill Street.

According to the report, when officers arrived they found a victim who said he got into an argument with a neighbor over a recently delivered package.

As the argument escalated, the neighbor reportedly became upset and stabbed the victim.

The suspect had outstanding warrants for his arrest and initially refused to surrender. 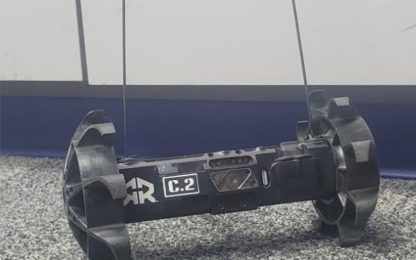 Aberdeen Regional Crisis Response Operators deployed their ThrowBot, which enables them to remotely get video and audio from hazardous situations without endangering officer safety, allowing them to ensure the area was clear before entering the apartment.

APD states that the suspect, a 51-year-old Aberdeen man, was found hiding behind a recliner inside.

The man was taken into custody without further incident and booked for Assault 4th degree.

They say that the package that started the argument and the knife used in the stabbing were both recovered. 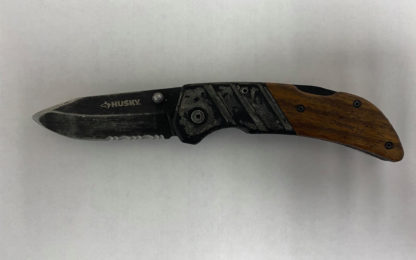