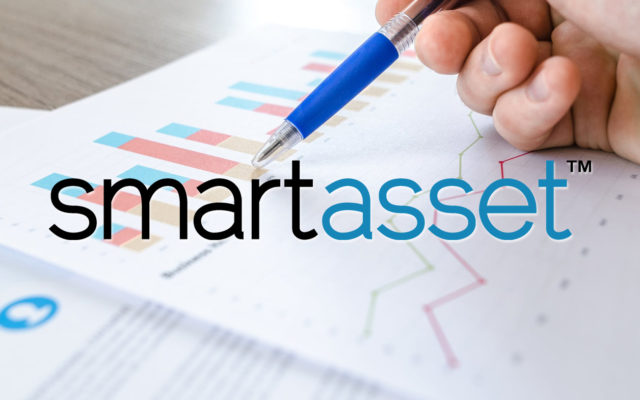 A new study from financial technology company SmartAsset highlighted the places in Washington where home values have risen the most over a five year period.

Once again it showed that Grays Harbor topped the list statewide by a large margin.

Home value rankings were one factor in a three part study on the places receiving the most value for their property taxes.

According to the study, Grays Harbor County home values were among those that increased the most in the five year window.

Grays Harbor ranked highest in Home Value Growth, showing a 110.53% increase over the last five years. The next highest value was Cowlitz County at 87.12%.

No other counties in Coastal Washington ranked amongst the top ten.

The study also shared numbers on Lowest Average Property Tax, with Grays Harbor not placing within the top ten for that category.

For a look at the places in Washington where home values have risen the most, check out the table below:

For additional information on the rankings, including the methodology and interactive map, check here: [LINK]