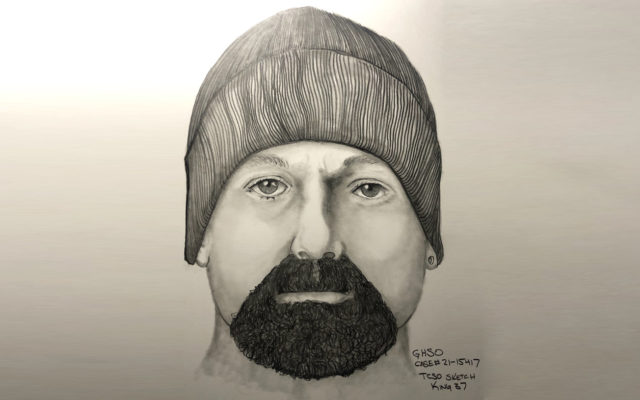 Following two reported robbery events on SR 109 in the last week, the Grays Harbor County Sheriff’s Office released a sketch of a suspect currently being sought. 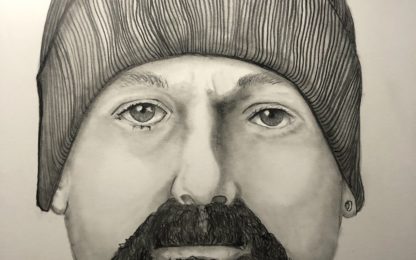 The sketch was created after separate incidents in the same location outside of Hoquiam saw similar descriptions of a man on the side of the road.

The first event occurred on July 22, when a man reported that he was flagged down and led into the woods, before he was robbed and left blindfolded by a man between 30-40 years old, approximately 6 foot tall, average build, with freshly dyed red hair and a black beard wearing sunglasses.

The following day, on July 23, at the same location, a woman said that a man approached her and attempted to take her out of her vehicle by force.

The woman was able to escape after using pepper spray.

In that incident, the man was also described as being around 6’, with a neatly trimmed black goatee, gauge in left ear, straight white teeth (possibly dentures) and reddish colored eyebrows. The woman also said he was wearing green shoes with no shoe laces, black shirt, black pants, and a black stocking hat.

Investigators believe that it is the same suspect.

A Thurston County Sheriff’s Office Detective was able to complete a sketch of the suspect from the victims description.

If anyone recognizes this person please call the dispatch non-emergency line 360-533-8765 with any information that could assist investigators in identifying this suspect.