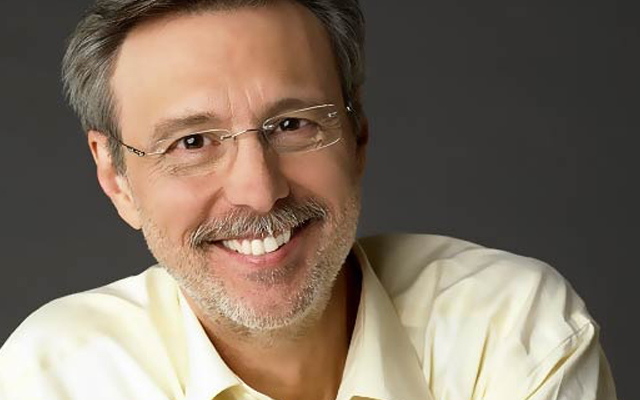 He is also a four-time Project Censored-award-winning, New York Times best-selling author. His national daily progressive radio talk show, now in its eight year on the air, replaced Al Franken on the Air America Radio Network, is distributed to radio stations nationwide by Westwood One, Pacifica, and Free Speech TV. More people listen daily to the Thom Hartmann Program than any other progressive talk show in the nation.

For the past two years in a row, Talkers Magazine names Thom Hartmann as the 10th most important talk show host in America, and the #1 most important progressive host, in their “Heavy Hundred” ranking. Check it out at www.talkers.com.