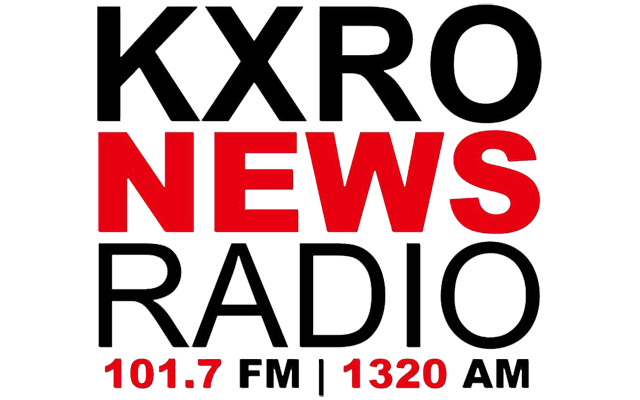 Since 1947, “Meet the Press” has featured headline-making interviews with world-leaders and U.S. newsmakers every Sunday morning on NBC.

Meet the Press generates more Monday morning headlines than any other public affairs program. Since President Kennedy, every man who has occupied the Oval Office has appeared on Meet the Press during his political career.