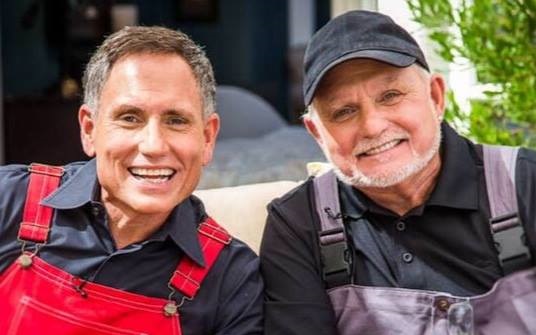 On the House with the Carey Brothers

James Carey and Morris Carey, known as the Carey Bros., are nationally-recognized experts on home building and renovation. They share their 70+ years of experience as award-winning, licensed contractors with millions of people nationwide through a weekly radio program and syndicated newspaper column both titled On The House.

These third-generation contractors hold 29-year broadcast careers in radio and television. They deliver user-friendly, hands-on advice in their radio program and daily radio tip which are carried coast-to-coast weekly via satellite to a rapidly growing network of more than 200 stations. The program is also broadcast via live remote from home and building expos nationwide.