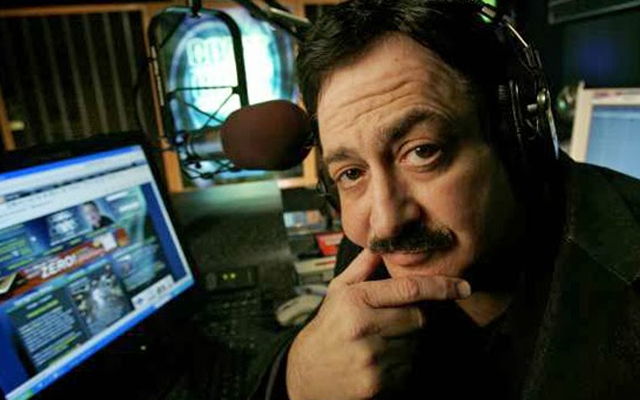 Coast to Coast AM

Coast to Coast AM airs on more than 600 stations in the U.S., as well as Canada, Mexico and Guam, and is heard by nearly three million weekly listeners. With hostsGeorge Noory, George Knapp (weekend), and guest weekend hosts, it is the most listened to overnight radio program in North America.

A media phenomenon, Coast to Coast AM deals with UFOs, strange occurrences, life after death, and other unexplained (and often inexplicable) phenomena. Coast to Coast AM is overnight talk radio with daytime ratings.