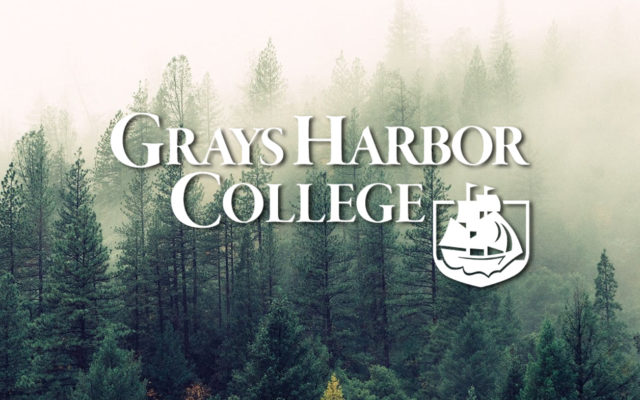 Aberdeen, WA – Grays Harbor College staff and Board of Trustees have nominated Shelly Hoffman for a Transforming Lives Award from the Washington State Board for Community and Technical Colleges.

This award recognizes current and former students whose lives were transformed by attending a Washington community or technical college.

In her nomination letter, Cal Erwin-Svoboda, Vice President for Student Services at GHC, stated, “Ms. Hoffman’s story is one of grit, resilience, and transformation. To ensure a better life for both herself and her daughter, at the age of 48, she started college again.” He continued, “I cannot think of a better candidate to represent the community and technical college system and this award program.”

Hoffman returned to college for what she considered “the final time” in winter 2019. “I knew that it was time to fight for a better life for myself and my daughter,” she said.

Hoffman is currently pursuing a Bachelor of Applied Science in Organizational Management with plans to earn a Master’s degree after graduating from GHC.

“With eight months left, I have finally decided that I want to go into leadership. I want to empower others to see their worth and value, and I want to give more to the world than I take,” she said.

As a student at GHC, Hoffman is already achieving her goal of becoming a leader.

She is in her second term as President of the Associated Students of Grays Harbor College. She is also the President of GHC’s chapter of the Phi Theta Kappa Honor Society and a Regional Coordinator with the Washington Student Engagement Network. She also volunteers with the college’s mental health initiatives and food pantry.

When asked if she had advice for current and prospective students, Hoffman said, “it is never too late, it is never impossible. Give yourself the chance to be who you want to be. With support from people and programs available at community and technical colleges across the state, you can succeed.” 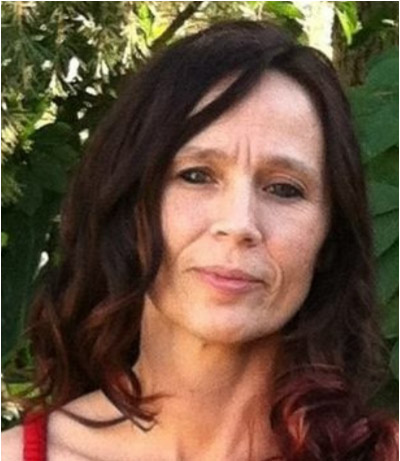