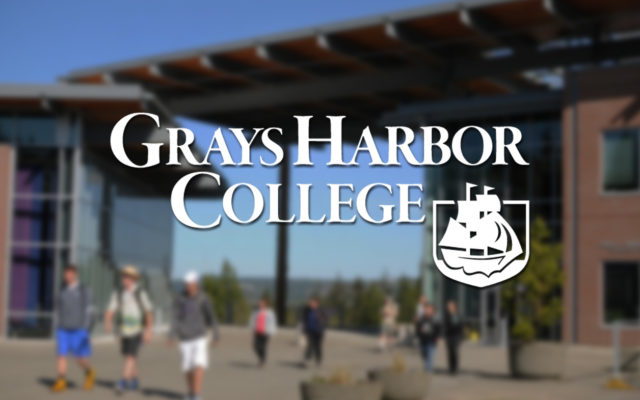 Senator Patty Murray, Chair of the Senate Education Committee and a senior member of the Senate Appropriations Committee, announced an additional $2 million in federal relief from the American Rescue Plan to support students pursuing a higher education in Washington.

The latest round of HEERF grants, known as Supplemental Support under American Rescue Plan (SSARP), provide $198 million in additional targeted investments to support the institutions most impacted by the pandemic, including under-resourced institutions and institutions serving large shares of low-income students and students of color.

Of the latest round of SSARP funds, the majority of institutions are required to distribute roughly half of all grant funds directly to students with the greatest need to help them afford tuition, housing, food, and other basic needs.

“When I helped write the American Rescue Plan, I wanted to make sure we were making a significant investment to ensure students who have weathered this pandemic had the support they needed to recover,” said Senator Murray. “This funding is going to make a big difference in the lives of students across Washington state—helping our colleges and universities help meet students’ basic needs and invest in everything from mental health services, housing, and child care, to providing direct financial relief.”

In a release, Sen. Murray states that the pandemic has led to a steep college enrollment decline, particularly for students with low-incomes and students of color. She cites that as of fall 2020, high-minority and high-poverty high schools saw a 9.4 percent and 11.4 percent decline in college enrollment, respectively, while over the last 40 years the nation has seen the most growth in jobs requiring higher levels of job preparation, including education and training.

Sen. Murray has pushed to expand access to a college education for students in Washington, securing investments to make college more affordable and accessible.

That includes an increase of $40 million for TRIO, and $378 million, an increase of $10 million for GEAR UP—programs that help low-income and first generation students prepare for college and succeed once they’re there. The legislation also increased increase the maximum Pell Grant award by $400 (or 6.2 percent) to $6,895 for the 2022-23 school year—which is the largest increase since the 2009-10 school year.