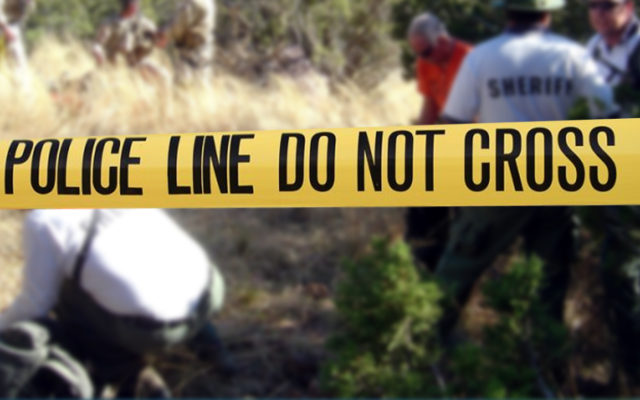 Investigators were on the property in Shelton over the weekend, conducting searches in the home and on the land with cadaver dogs on Saturday.

The 3 brothers, 82-year-old Charles Emery, 80-year-old Thomas Emery and 70-year-old Edwin Emery, are also connected to the home just outside Shelton. The home is registered to their other brother Donald Emery, who died last year.

Sheriff Rick Scott told KXRO on Cop Talk that the men have a long history of sexual deviance.

The Grays Harbor County Sheriff is participating in the searches to see if it has any connection to the disappearance of Lindsey Baum.

Multiple reports state that inside the home were also flyers for missing children from across the country, and Sheriff Scott says that he was told that a flyer for Lindsey was among them.

Sheriff Scott says that at this time there is no definitive connection.

The Grays Harbor County Sheriff’s Office will continue to participate in the investigation to confirm if there is a connection.

The brothers were arrested Monday of last week and charged with possession of child pornography.