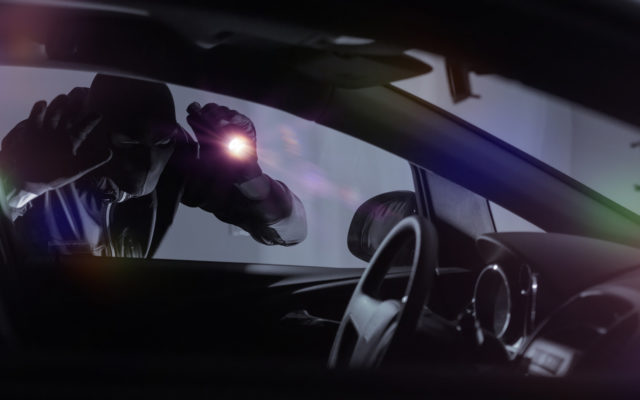 The Salvation Army recently had someone steal a catalytic converter off their box truck, hindering their local outreach.

This crime is one of many local thefts being reported by residents on social media on their own vehicles.

According to Salvation Army Service Center Coordinator Kelly Painter, the item was taken off the box truck used to pick up food and supplies for their food bank.

The nonprofit says that they were quoted for a replacement of the part between $700-1000, and they are reaching out the public for assistance to have it replaced.

They say that in the meantime, they apologize for any additional “rumbling” coming from their truck.

On Thursday, the Hoquiam Police Department issued a notice stating that these catalytic converter thefts have been occurring frequently in the area.

Hoquiam Police Chief Jeff Myers says that they have been seeing a significant increase.

He says that it appears thieves will steal the exhaust system part and sell it for quick cash.

HPD noted a number of tips that might help protect your vehicle:

They add that catalytic converters used in low-emission vehicles like hybrids bring the most money because they feature more expensive metals.

Top-selling hybrids and hybrid models that don’t have a matching all-gas equivalent may be most vulnerable because they’re easier to identify.

Thieves may also target trucks and SUVs because the higher ground clearance allows for easier access to the catalytic converter.

“In one of our open cases under investigation, the replacement cost for the converter, plus all the damage done to the exhaust system of this particular vehicle, was over $7,000!”

The Salvation Army is currently accepting donations from the public to replace their part.