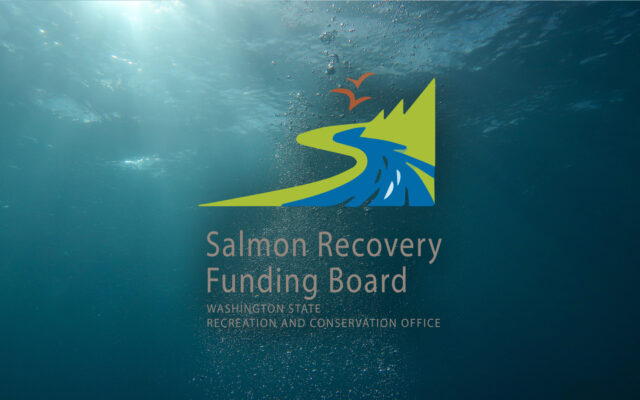 Salmon and orcas are getting assistance from new state and federal grants.

The grants will restore land along rivers in Kittitas and Okanogan Counties, remove barriers to salmon migration in Walla Walla, and conserve habitat next to a refuge in Pacific County.

In the local funding, $4.8 million will be used to permanently conserve about 1,087 acres of industrial timberland next to Willapa National Wildlife Refuge. The project is said to ensure that 19 miles of streams will be safeguarded from degradation and readied for restoration projects to support salmon, steelhead and cutthroat trout, and lamprey.

The land contains about 3 miles of Bear River and Bear Branch, including the last unprotected portion of the east side of the Bear River estuary and its uppermost reach.

In addition to the restoration work, the Recreation and Conservation Office announced $9.4 million in federal funding for eight projects to restore habitat for Chinook salmon, the main food for orcas.

“These grants are for large and important projects that will help us take big steps forward in bringing salmon and orcas back from the brink of extinction,” said Megan Duffy, director of the Recreation and Conservation Office, which supports the Salmon Recovery Funding Board. “We’re grateful that the state Legislature and Congress continue to recognize the importance salmon and orca play in our lives, jobs and recreational pursuits in Washington and have invested in these key projects.”

Funding for the salmon board grants came from the state Legislature in 2021.

The board funded $76 million in grants for 138 salmon recovery projects statewide in September. The board approved another $58 million in grant requests for 55 projects in the Puget Sound area that are awaiting legislative approval in 2023.

Combined this is the most amount of money directed at salmon recovery in a single year since the board was created 23 years ago.

Funding for the orca grants comes from Congress through the National Oceanic and Atmospheric Administration as part of the Pacific Salmon Treaty. The treaty, signed by United States and Canada in 1985, provides a framework for the two countries to cooperate on the management of Pacific salmon.

“Pacific salmon are highly migratory, often spending years at sea and traveling thousands of miles before returning to their native rivers to spawn. The administration is distributing funding across Puget Sound and the West Coast to support orca and Chinook salmon recovery.”

Grants were awarded in the counties below.

“These grants are great news for our salmon and orcas,” Duffy said, “and for all the communities who have been working for decades to make sure that salmon and orcas are still here for future generations.”