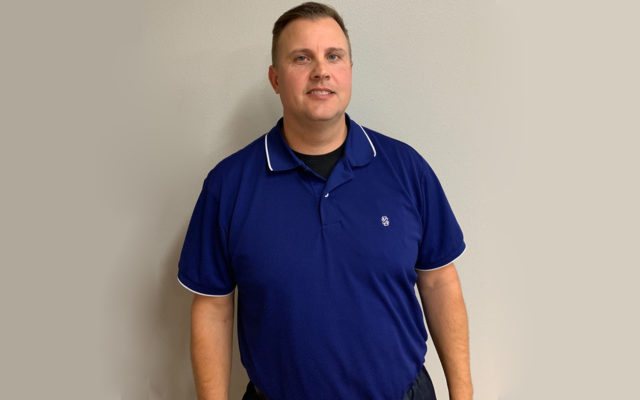 The Elma School Board has a new member.

In a report from the Elma School District, they announced that Ryan Cristelli has been chosen to fill a vacant position. 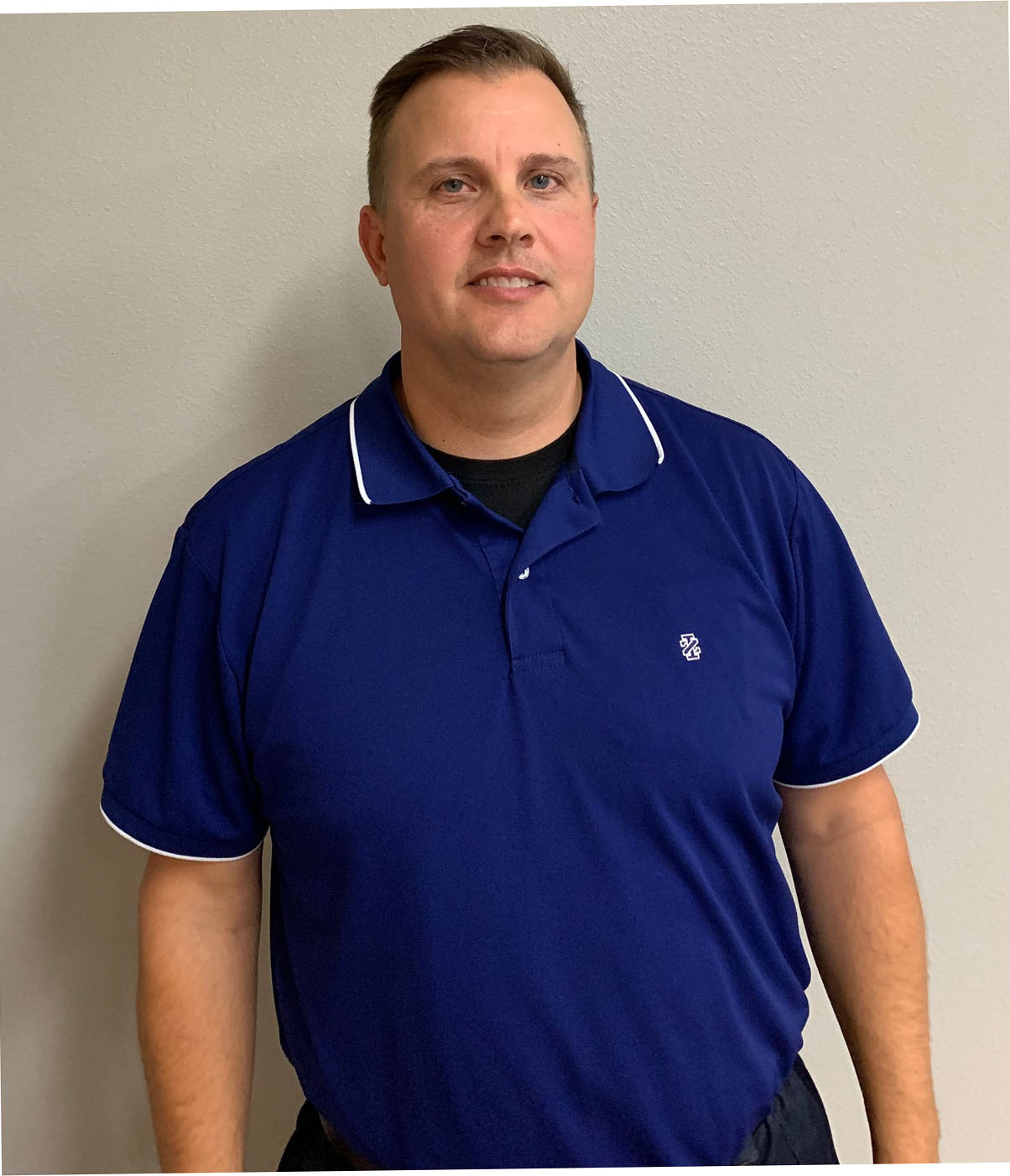 Position #5 on the school board was previously held by Teresa Boling.

Boling had been elected in the November 7, 2017 General Election to a 4 year term.

Ryan will serve until the next regularly scheduled board elections, which will occur in November of 2021.