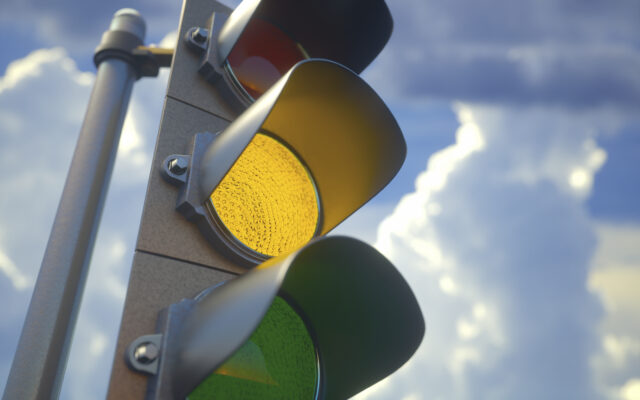 Two roundabout projects in Grays Harbor have been adjusted and the traffic features are no longer being considered.

In prior years, the Washington State Department of Transportation had released prospective plans to install a roundabout in South Aberdeen at the base of the Chehalis River Bridge and another in Westport at the intersection of Montesano and Ocean streets.

In updated planning documents, the roundabout plans have been removed to install more traditional traffic mitigation and the two locations have been consolidated into a singular project.

According to WSDOT, the projects are needed to adjust from older traffic systems, with roundabouts frequently considered as mitigation.

“As our state’s infrastructure ages, we look for opportunities to build roundabouts when traffic signals reach the end of their useful life.”

In a statement to KXRO, WSDOT says that while the South Aberdeen project originally had roundabout consideration, after a review it was found that a roundabout was not the best option at the base of the bridge.

Instead, the plan is to rebuild the traffic signals at US 101 and SR 105 with work anticipated to begin in Spring 2023.

WSDOT says that most of that work will occur at night.

For Westport, the traffic light on Montesano was deemed unnecessary. While a roundabout was also considered at that location, it was eliminated “due to low traffic volumes, costs, and impacts from a large construction footprint”.

The signal system at Ocean and Montesano will be removed and replaced with stop signs and improved pedestrian crossings that will meet ADA standards.

The projects are said to include removing older signal systems, installing new infrastructure for traffic, constructing sidewalks, curb and ADA ramps, and other work.

Both projects have gone out to bid, with Rognlin’s, Inc. shown as the low bidder in official documents following the late October bid opening.

Both Rognlin’s, Inc. and Quigg Bros., Inc. came in above the engineers estimate on the project.

No official announcement has been made on a contractor at this time.