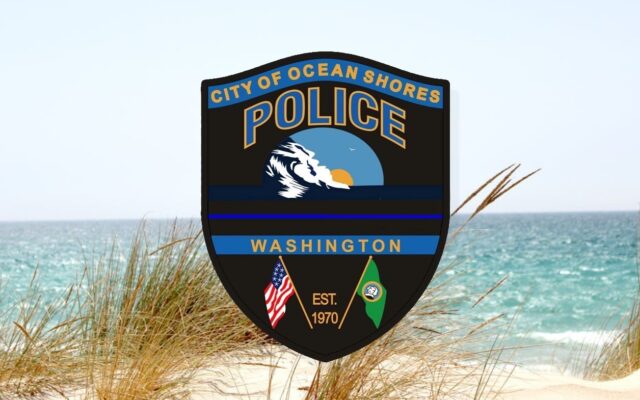 A woman and three children are safe after being pulled into the ocean by a rip current.

The Ocean Shores Police Department shared that they were called on Tuesday to the Chance A La Mer beach approach for a report of swimmers in distress.

A caller reported that three three small children and the adult were in the surf, waving for help.

Officers were on scene within minutes, but reported that all four had been able to make it to shore.

According to the OSPD report, the three children, two nine-year-old girls and a seven-year-old girl, had been playing in waist-deep water with a relative nearby when the girls were pulled out by the current.

The woman went into the water after the girls, pulling two of them onto shore before going back to rescue the third girl who was at that point approximately 200 feet from shore.

The young girl was wearing floatation devices when she was pulled out into the water, allowing her to float and be pulled in.

OSFD medics were on scene, but no injuries were reported.

OSPD gave kudos to the woman involved for her swift response and life-saving actions.

They reminded anyone on the beaches that the city does not have lifeguards and there is no longer a surf rescue team available.

Beachgoers are urged to use caution in and around the water.