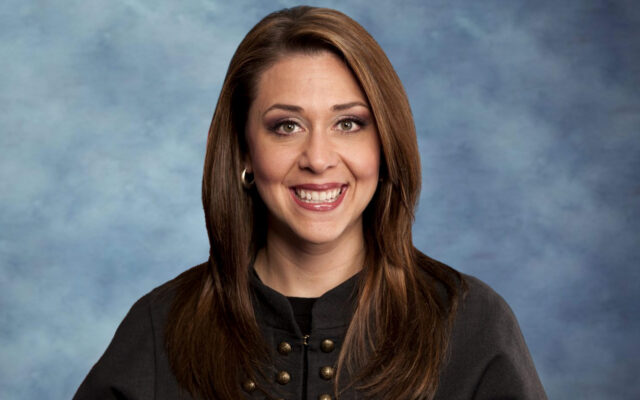 Republican Joe Kent took a lead over incumbent Republican Herrera Beutler in the race for the second spot in the Congressional District 3 top two primary.

This means that the incumbent will miss out on ballot inclusion altogether, losing her ability to represent Pacific County and Southwest Washington.

In a letter, the congresswoman thanked Southwest Washington for voting her into office six times, first in 2010.

“Though my campaign came up short this time, I’m proud of all we’ve accomplished together for the place where I was raised and still call home.” 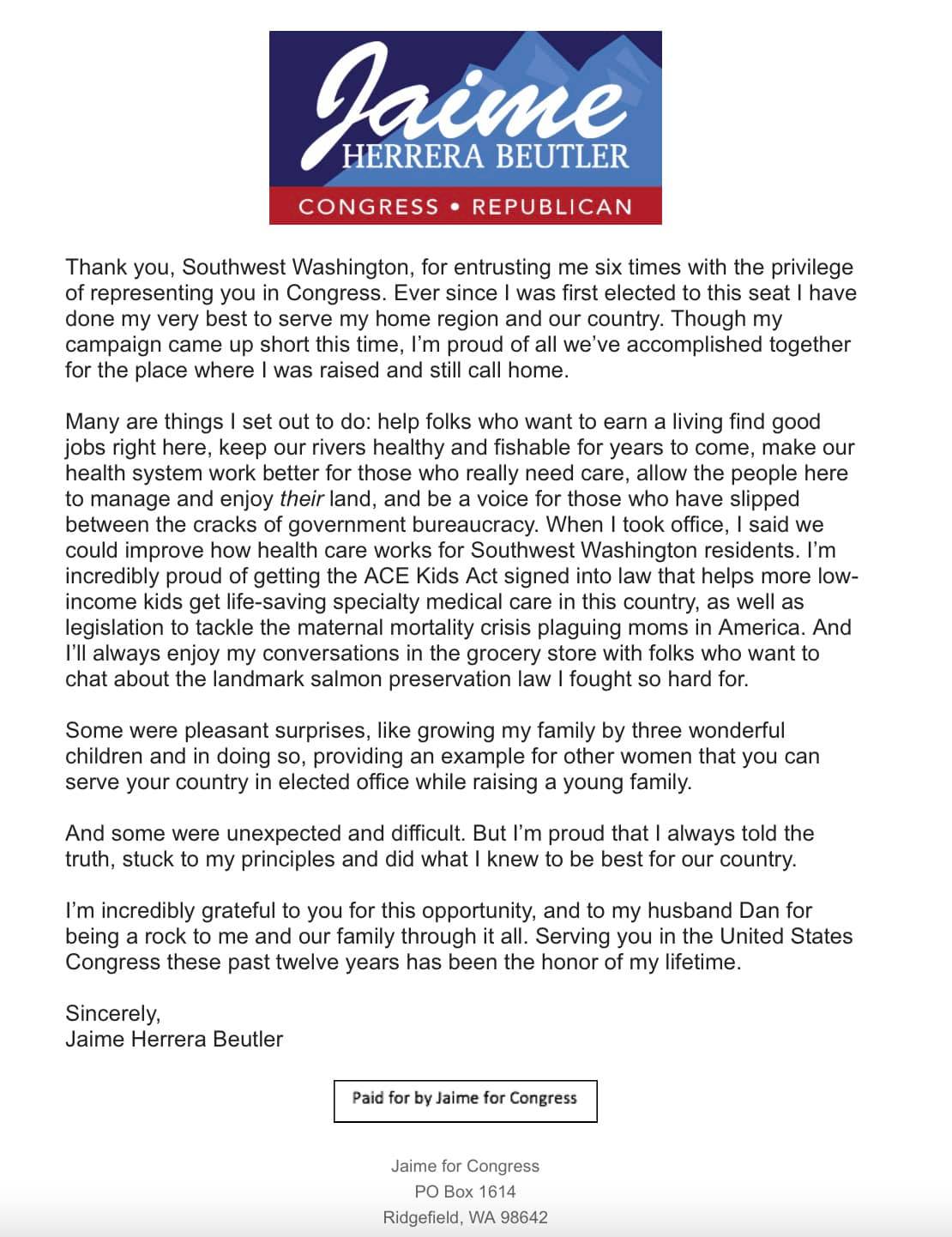 Because Washington is a vote-by-mail state and ballots just need to be in by Election Day, it often takes days to learn final results in close races as ballots arrive at county election offices over several days.

Marie Gluesenkamp Perez holds the commanding lead of over 31%, guaranteeing her place on the November General Election ballot.

The district was split among the candidates.