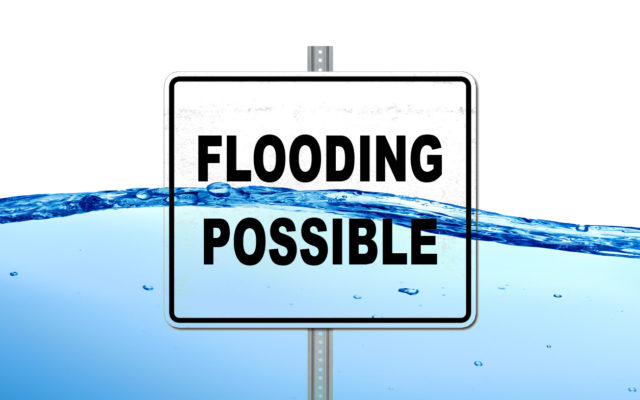 Heavy rain will lead to rises on many rivers this week.

The National Weather Service says that a strong weather system will move into the region later Thursday into early this weekend, bringing heavy rainfall across much of Western Washington.

The heaviest rainfall is expected Thursday night through Friday night.

Generally, 3 to 6 inches of rain are expected across the region, with the highest amounts over the mountains.

The NWS says that the timing of the increase in snow levels, as well as the location where the heaviest precipitation sets up, will dictate the flooding threat at particular locations.

Even without the snow level, the rainfall amounts are likely sufficient to lead to flooding impacts on many area rivers, beginning as early Friday morning and continuing into the weekend.