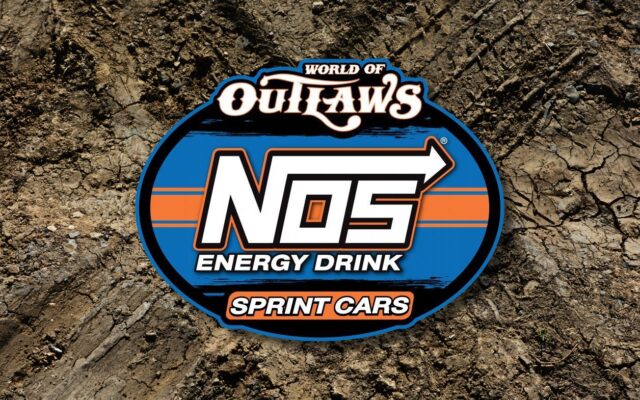 Attendance at the Grays Harbor County Fair is up over the 2021 numbers after a big day on Thursday.

Grays Harbor Fairgrounds and Tourism Manager Mike Bruner tells KXRO that Thursday brought a total attendance of 16,515, beating the 2021 mark of 14,008 by 2,507 fairgoers.

Bruner said that the increased attendance was likely due to headlining Easton Corbin who performed last night, along with better weather.

While the fair continues through Saturday with additional bands, Saturday will also feature car races at Grays Harbor Raceway.

The races on the final day of the 2022 fair come less than a month before the World of Outlaws NOS Energy Drink Sprint Car Series returns to the dirt oval in Elma for the 31st time, bringing some of the best Sprint Car drivers in the world.

The World of Outlaws returns on Sept. 5, continuing the series tour through the West Coast and will see drivers battling for a $10,000 payday around the 3/8-mile track.

Last year was the World of Outlaws’ first time back at Grays Harbor Raceway since 2019.

According to organizers, the event will also be a key race in the championship as drivers will have a month left to get their season in shape to compete for the title at the World of Outlaws World Finals, Nov. 2-5.

Live Feed: DIRTVision – either online or by downloading the DIRTVision App.