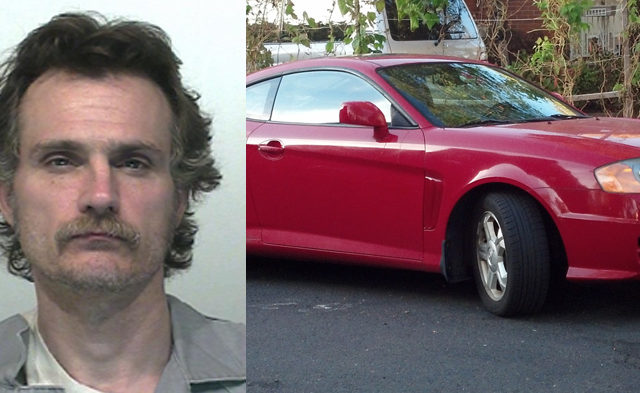 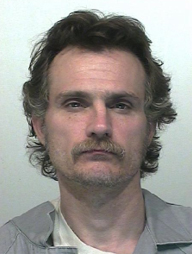 The Sheriff’s Office tells KXRO that Merrill is 5’8” 175 lbs. with brown hair and blue eyes.

According to their request, on 7-6-21 Merrill was involved in an altercation with his brother in the Neilton area.

It was reported that Merrill shot his brother with a rifle before fleeing the scene in his brother’s vehicle.

That vehicle was described as a red 2003 Hyundai Tiburon bearing Washington license BYZ4244. 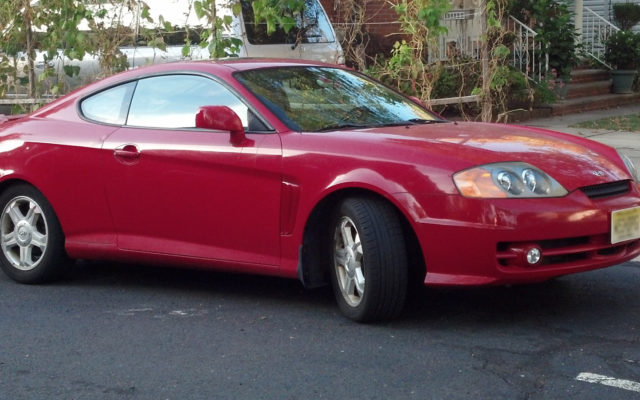 If you have information on Merrill’s whereabouts please contact the Grays Harbor County Dispatch Center at 360-533-8765.

Merrill is considered armed and dangerous.  Please use caution and do not approach Merrill.