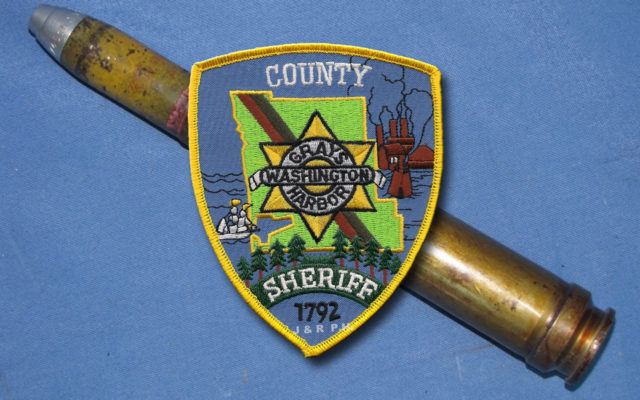 The Grays Harbor County Sheriff’s Office is warning anyone on the beaches to be on the lookout for unspent military rounds, but to not touch them if they are found.

The rounds were described as being 6-8 inches in length and 20mm in diameter, resembling large rifle ammunition.

They said that many of the rounds were found encased in a black rock or sludge matter although they were considered dangerous as these rounds can explode upon impact.

The military rounds are believed to be from the 1940’s, making their stability unknown.

This week, additional  similar rounds were found along the north beaches.

In their report they say that weather and strong tides are believed to have uncovered the additional rounds.

If located or if you have collected one of these rounds, leave it in place, mark its location, and call Grays Harbor County Dispatch at 360-533-8765.