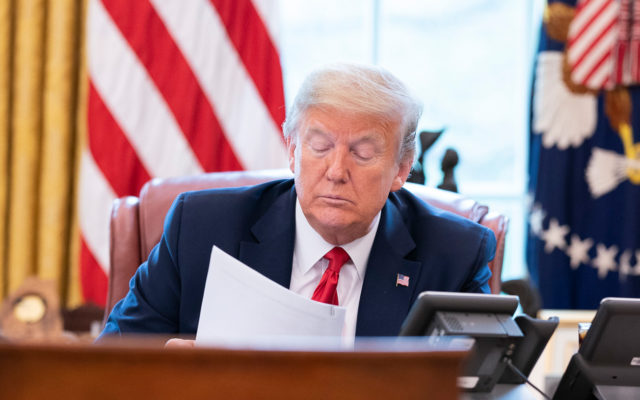 On Thursday, President Donald J. Trump declared that a major disaster exists in the State of Washington and ordered Federal assistance to supplement State, tribal, and local recovery efforts in the areas affected by severe storms, flooding, landslides, and mudslides from January 20 to February 10, 2020.

Additional designations may be made at a later date if requested by the State and warranted by the results of further damage assessments.